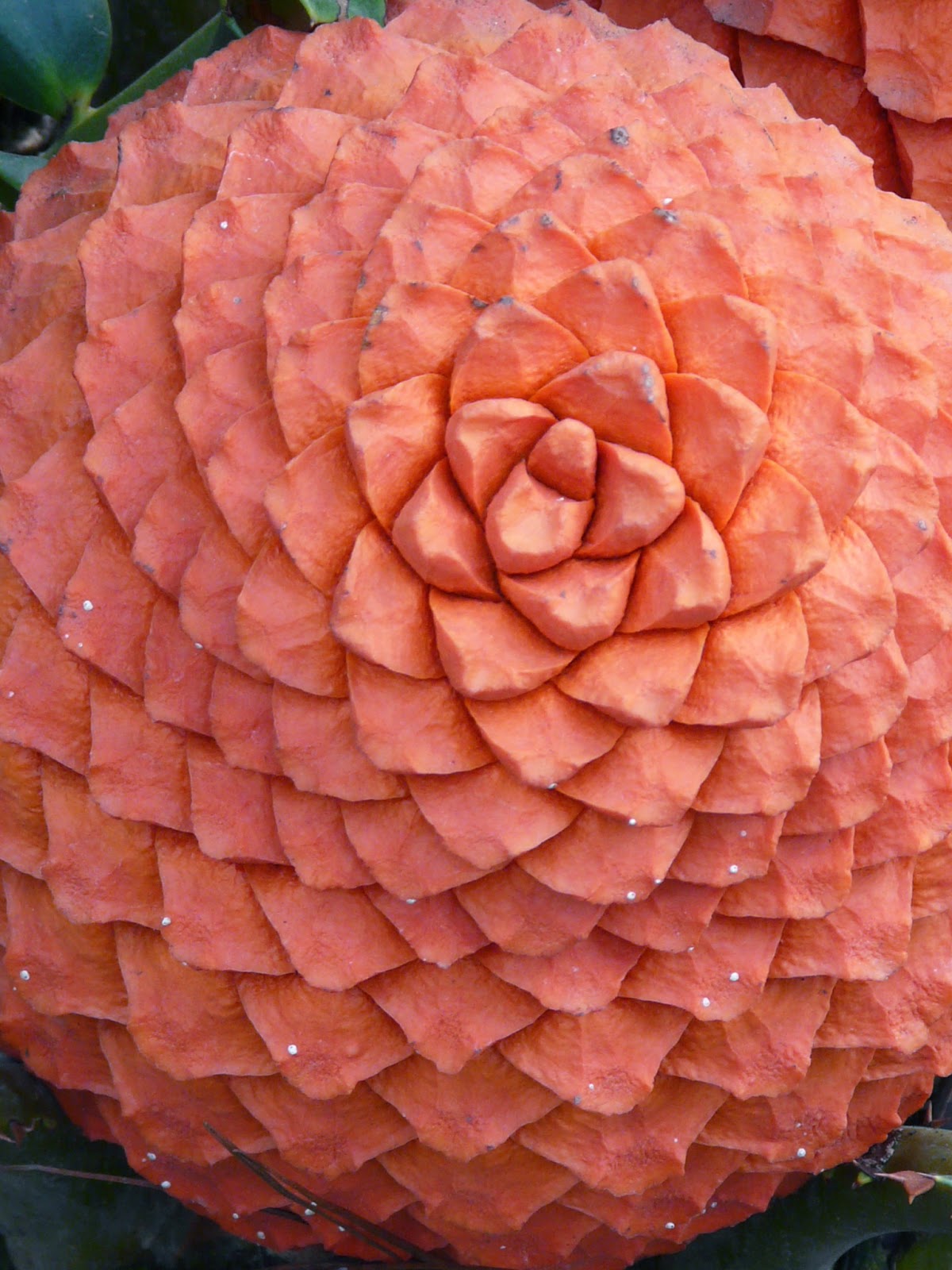 Our launching group met on Sunday for the March launch, and once again, my journey deserves a title of its own for this post.  Before I go into the details, I want to mention that everyone in the group has noticed a definite upswing in the amount of positive and good feeling energy on the planet in the last week or so.  As we did not take the time to delve into this any further, we don’t know the origin of it.  This positive energy seems to waft in from time to time like a fragrant spring breeze and is quite enjoyable to experience.

As always, an intent needs to be set before each person launches.  The intent for my launch was to contact and merge with my Eternal Essence.  A tall order indeed!  After my group sent me up and out, I floundered a bit with nothing in particular happening.  In the back of my mind I kept thinking that any second my Eternal Essence would come floating up to me and take me on a grand journey.  This part of me would look a lot like I do except appear to be more “cosmic”.

Ha!! Silly me. It wasn’t until the real action started that I realized that my Eternal Essence exists in the “everywhere and everywhen” of the Quantum Field.  It has no shape or form other than what I may choose to give it and that would be very limiting indeed.

As the journey proceeded, visions and sensations of all sorts flashed before me.  I experienced being all races that exist in our universe; human, humanoid and non-human, including the experiences of the totality of their embodiments.  I then went on to embody all planets, stars and galaxies, and eventually our whole universe.  Everything went by so fast and I could feel my cellular memory taking it all in to be accessed later if need be.

I was then directed to go to the micro level and experience all sentient life forms on earth such as the plants, animals and everything in between.  Then came the mineral kingdoms.  The structure of the consciousness of the gems, stones and various elements is always fascinating to me.  I am intensely interested in how the huge multi-ton megalithic stones at the ancient sites were moved, carved and put into place.  My theory in a nutshell is that evolved earth humans of that era were able to merge their consciousness with a particular stone, levitate it and soften and lighten it up so that it could be carved to a specific shape.  They then floated the stone to its location and dropped it into place.  These ancient ones were consciously immersed in the quantum field all of the time and felt no separation between themselves and the stones that they were using to build with.

After embodying and experiencing the kingdoms of this planet, I was guided back up into the cosmos to a place where I was looking down on the great arena of the 4th dimension.  I asked (myself) why this whole scenario had been created.  What I was told was that hanging out in the upper dimensions for eons had become quite boring for all of our aspects that exist there.  I chuckled!  Our evolutionary process had stalled, and we needed some action.  So we created this very interesting way of livening up the action, accelerating our progress and evolving through to our next projects. What a fun and interesting challenge we would have by locking ourselves up and then devising an appropriate escape plan!

I have said this in many ways many times before.  We are all both the creator and the creation at the same time.  We engineered the creation of the grand arena of the 4th dimension for a whole host of reasons.  We all are not only the writers of this grand drama, but the producers and directors as well.  On top of that, we are the actors in the drama, as we take on multiple parts as aspects of self existing all at the same time in the many different realms of this arena.  Talk about acceleration!  As George Kavassilas has also said, “It’s not about original sin, it’s about original intent.  Own it!”   By owning our creation and acknowledging our intent, we can then be the change that we wish to see in the world.

What I have written here is just a glimpse into what I experienced in my two 6 minute launchings.  I absorbed it all in a very short time which mostly bypassed my analytical brain.  I did however keep intending that my cellular memory take in all of the information I was getting.  It is there in storage until I need to use it in some way.

After the others in the group had left, I took a walk on the irrigation ditch road near my house to get some air and sun and integrate the whole experience.  There was an emotional moment when I realized that the lowly dirt that I was walking on was me.  I was walking on me.  It gave the phrase “walking in someone else’s shoes” a whole new meaning.