Setting Your Energetic Template for 2018

I am once again preparing to present my annual New Year’s workshop entitled “Setting Your Energetic Template for 2018”.  We will be meeting on Saturday January 6th at 5 PM Eastern Time/2 PM Pacific Time.  Click here for the link to the Rise Multiversity store for registration information and to purchase your ticket. I have already started holding the group container of higher dimensional energy for those who will be participating live. 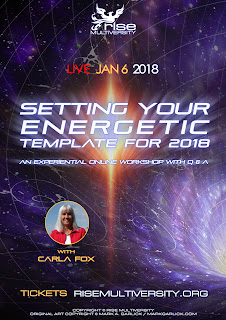 As life continues to unfold in an erratic, chaotic and yet interesting way, it is important to move forward with intent and purpose.  It is necessary to approach each day in the most whole and healed state possible so that you can tackle and resolve in a complete manner any issue that may come up for you.  This workshop is designed to assist you in moving into 2018 in the best position possible.

During our time together, I will be guiding you through processes that will help you to clarify and release what did not work for you in the previous year of 2017.  This might include issues around health, relationships, finances, bad habits, or even any traumas that you might have experienced.   In other words, it is time to drop any energetic baggage that you have been dragging along with you!  Part of the process will also include substituting healthier and more suitable outcomes for 2018.  You will be doing a lot of writing, so make sure you have a pen and several pieces of paper on hand.  Instructions will also be given on what to do with your papers once they are completed.

I will then direct the participants in a guided meditation to create a template for manifesting your highest destiny in this New Year of 2018.  The fracturing and splitting of 2017 has calmed down a bit as of this writing.  As I intuit deeper into 2018, the energy seems to be stable but still fractured and compartmentalized.  Our task for the coming year will be to heal and reunite our various aspects.

The exercises and meditations that I will be guiding you through can be used at any time of the year for the letting go of what no longer serves and then the creation of a new and more positive outcome. Please join me for this workshop to start your New Year out in a positive direction. 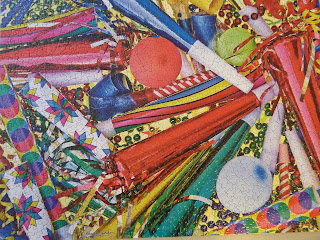 I will be presenting my annual New Year’s workshop through Rise Multiversity on Saturday January 6th starting at 5 PM Eastern/2 PM Pacific time.  The title for the workshop is “Setting Your Energetic Template for 2018”.  This is always a wonderful way to start your New Year.

As soon as I get registration information from Rise, I will pass it along to you.  As always, I will be holding the higher dimensional space and container ahead of time for the group that will be participating.   Hope you can join us! 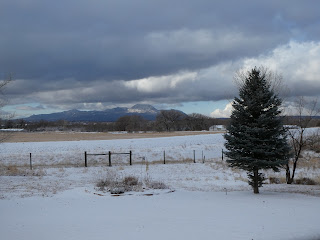 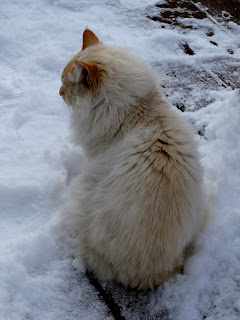 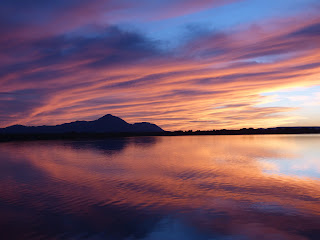 Here in the Northern Hemisphere, we are rapidly approaching the most very special day of the year, that of the Winter Solstice.  This is the time of the shortest day, and is the most celebrated occasion for the native people of North America.  It is also the organic start to the New Year.   The days will start getting longer, and so it is time for you to plant your seeds of intention so that they will grow into great plants that bear fruit for you!

As always, I recommend doing some sort of ceremony to mark the occasion.  Each year, I have a pot luck and shamanic fire ceremony at my house the night before the actual solstice.  What a wonderful way for people to get together, make their intents for the coming year, and share in the amplified energy that is produced by uniting in this way.  You can get together with like minded friends, or do something all on your own.  Either way, this is the most powerful day or evening to create your coming year of 2018!

Our launching group met this past Sunday, and since the Solstice window encompasses several days on either side of the actual date, we were doing our journeying within that time frame.  Before we launched, we had a very fruitful discussion regarding Tom Kenyon’s latest Hathor message.   If you haven’t read it yet, there is a link to it in a previous post.  Several of us, myself included, journeyed to the zone of “Spatial Cognizance” that he wrote about.  That space felt very familiar, as we have often gone there during other launchings.  His channeled message is so deep and multilayered, that I will continue to reread it and work with the recommended consciousness technique.

And so, Happy Winter Solstice to all of you!  May your New Year be blessed with the fruitfulness of your highest intent!
Posted by Carla Fox at 4:52 PM No comments: 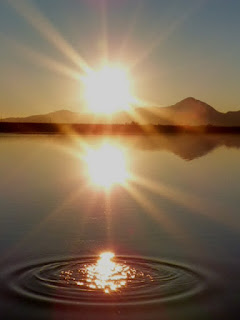 Every once in a while, I do healing work on a client who carries a genetic pattern that is not only important for that person to transcend, but is also a significant pattern for humanity as a whole.  It very much depends on the issue that the client would like to work with, their readiness to address that tissue, and what shows up in the session.  Of course, their Higher Self is ultimately in charge of what shows up to be worked with!

This past week I worked with a client I will call Jane, and 2 very significant genetic patterns showed up to be transcended.  Everyone needs an issue to work with, and in this case, my client’s general issue was her difficulties in feeling very stuck in life, going nowhere, lost and giving up very easily, thus not completing tasks and projects.  There was a lack of passion in life, and also a sense that Jane’s inner and spiritual connections were not as they should be.

Without going into the specifics of the process used, these are the genetic patterns that were cleared for my client.  Keep in mind that it was also determined that these patterns are common for humanity as a whole.  The first genetically inherited distortion involved a time in the ancient past when humanity’s connection to their Source was disconnected.  I could see and sense the bright light of Source receding and then disappearing altogether.  A huge dark cloud settled around the planet.  This left the human inhabitants on earth at that time mired in physicality with no spiritual life to speak of.  I do not know what event would have caused this, but it could have been the devastating planetary catastrophe that happened 13,000 years ago.  That event almost wiped out humans on the planet and threw the survivors into a Stone Age existence.

Part of the healing process involves calling in a positive outcome that is created by my Higher Self and my client’s Higher Self.  In this case, the Spiritual connection started to grow deep in the heart area of the Core Essence of the people at the time.  That positive shift was then carried through my client’s ancestral lineage and into the present time.

The other genetic distortion involved finding a large round ball of very heavy energy located just below Jane’s feet and just into the surface of the earth.  This turned out to be another genetic inherited distortion involving a time when her ancestor experienced a very damaging natural disaster that severed that ancestor’s connection to the Earth Mother.  This may or may not have been the same event as described above, and of course, other humans would have experienced this as well.  The healing for this pattern involved the dissolving of the blockage and the reinstating of the grounding cord.

The issue that Jane presented is common to a lot of people nowadays.  Many are lost, wandering, and without direction.  The antidote to this is a firm internal connection to Spirit or Source, and also to the Heart Core of our Earth Mother.  With these in place, we are always guided as to our next step, easily move forward on our path, and have a passion and interest in life.  I also like to assume that each time I work with a client with an issue that also affects humanity, the mass consciousness of humanity is shifted as a result of the healing work with my client.