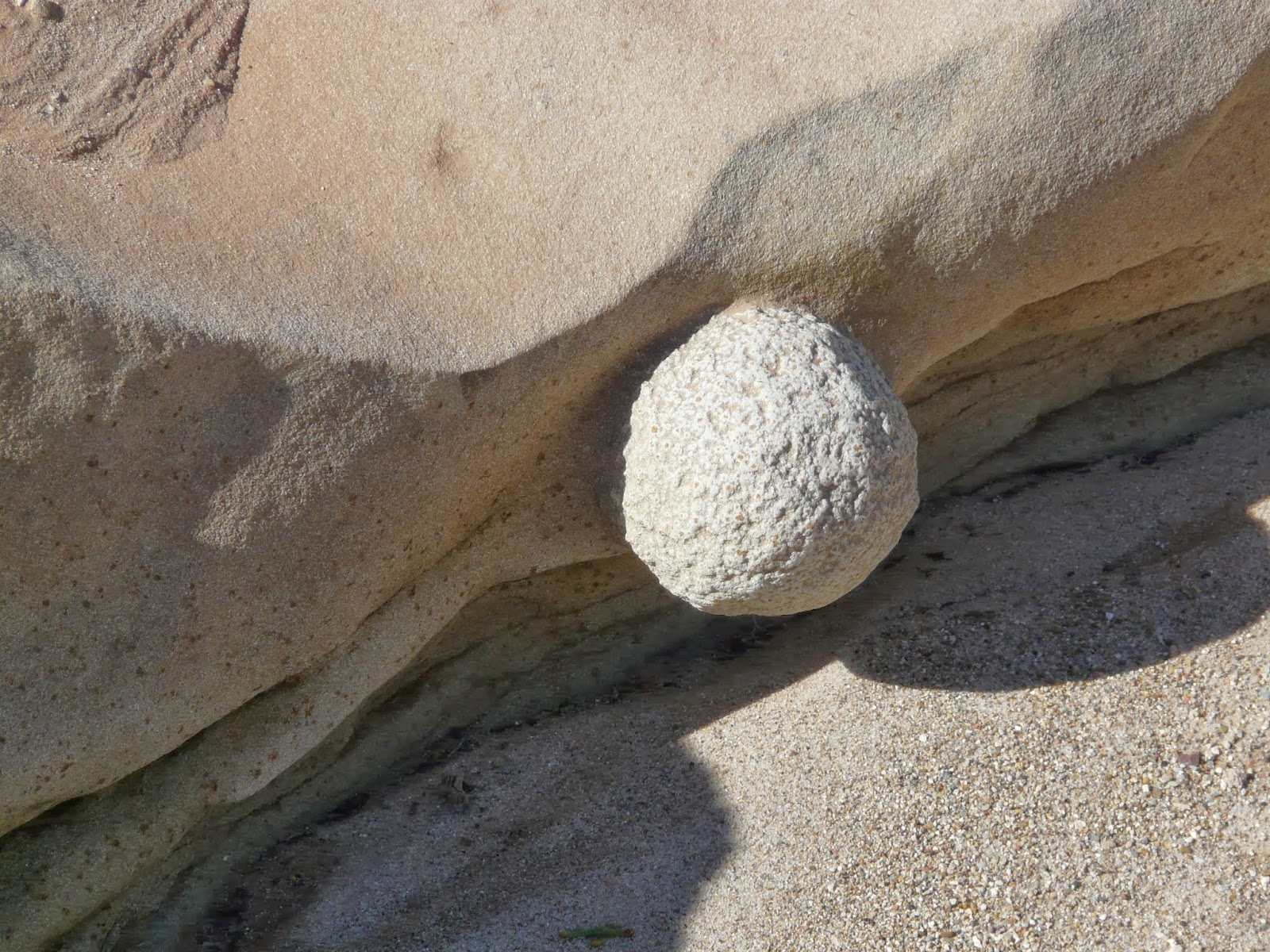 We are having an unseasonably rainy day here is southwest Colorado today.   If it was colder, we’d be knee deep in snow right now!  What a perfect day to hunker down and do some personal work.

I have referenced the pineal gland clearing process in several previous posts, but never actually did a good detailing of what is involved.  Our pineal gland holds the master strand of the DNA; hence we can access all of our genetic inherited patterns in this one place.  George Kavassilas has stated that this gland is actually a bioenergetic implant that was created eons ago.  How long ago, I have no idea.  In addition to this, I believe that the DNA is a carrier structure for inserted distortions and mutations that then get passed down through the family lineage.  Of course, we also have a great many gifts and positive abilities that are inherited, too, but those seem to originate from a higher source altogether.

As I wrote in my post on the Croft Moraig Stone Circle, I experienced a foreshadowing of a future when the double helix of the master strand of DNA in the pineal gland would start to twist in upon itself, rotating faster and faster, until it would then become one unified strand.  This strand would continue to accelerate its twisting to become a ball of divine light.  When that happens, the structure of the DNA would be transcended and cease to exist.  We would then be beyond any attempts at further interference or distortion.  Yeah!!!

When I am working on a client with the Quantum Sphere Healing process, in most cases, a spontaneous clearing of a specific genetic lineage will happen during the session.  I track the process to determine which theme is being cleared.  These themes also tend to repeat from one client to the next.  Some of these involve a slave or servant mentality, being less than or needing someone to be in control of us, not being able to speak freely, never getting ahead no matter what we do, being controlled by the patriarchy, going through life in a robotic and unconscious manner in addition to a whole host of negative ET influences.   You get the picture.  The themes are almost always dealing with domination and control, and lack and limitation.  Interestingly, they very rarely deal with an inherited disease process.

So here is the process.  It works best as a quiet internal process until you get the hang of it.  Then you can do it under less than ideal circumstances.  Sit quietly and ground yourself.  You can either decide on a specific theme that you suspect is inherited, go through the process and see what shows up, or just blast your pineal and assume that the appropriate theme has been taken care of.

Next, expand your core essence and do your best to hold it in an expanded state. Place the palm of one hand directly on your forehead.  Run your core essence energy from your core, up your arm and out the palm of your hand.  Target your pineal gland, which is located in the center of your head, with this laser beam of strong energy.  Hold this for as long as you can.   You may sense this beam of energy going back in time along your lineage while clearing everything in its path.  If you didn’t select a theme at the beginning of this exercise, the theme that your Higher Self has chosen may make itself known at this point.  Your stream of 5th dimensional core essence energy will be going back to the origin of the distortion and clear that before coming back out of your forehead.

Sit for a bit after completing, as you have just been in an altered state of consciousness!  Reground if necessary.  I went through the pineal clearing process about 2 hours ago, and am still feeling a bit goofy.  The theme that I chose to clear had to do with separation from others and internal separation as well.  The external being the mirror of the internal.  As I held the stream of core essence energy and followed it back along that genetic lineage, I saw that the separation was originally a divide and conquer strategy by those who devised it.  Separate us from each other, and separate us from our inner connection and guidance.  This is also a very common theme amongst my clients, and humanity as well.

So there you have it.  I recommend doing this process every once in a while, but don’t overdo it.  Your guidance will tell you when it is time to have another go at it.  Remember that you are working towards a state of clarity of your DNA, which will lead to the transcending of your DNA altogether.
Posted by Carla Fox at 3:47 PM