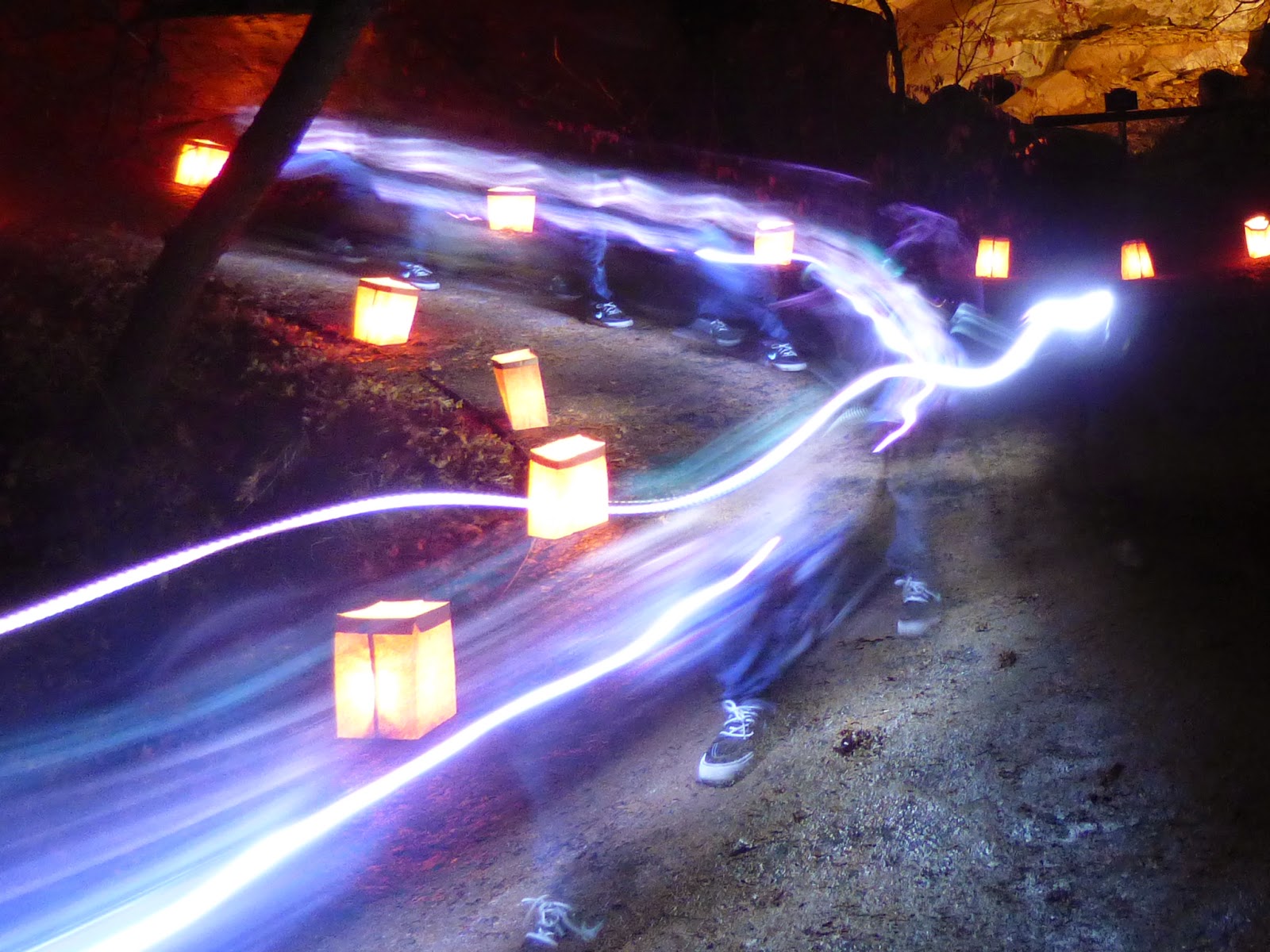 Artificial Intelligence, or AI for short, is intelligence exhibited by machines, computers, or computer software which enables these non human agents to perceive their environment and make appropriate choices according to their goals and programming.  Science has been working on creating this for years, and is becoming more successful as time goes by.

The AI that I would like to address today is the energetic kind that is behind all of the science and is orchestrated by the “Mind Entity” of the synthetic matrix.  I wrote about this entity in July of this year, and I recommend that you go back and read that post before reading further.   The reason that I am adding to this information is that I worked on a client this week that I believe was overshadowed by the AI of the mind entity.  Or at least connected into the beginning stages of this system of control.

This was a young man in his late teens, who complained of problems with fainting and dizziness, especially in the heat, cold hands and feet and a general lack of chi, among other physical symptoms.  He had trouble making decisions, focusing on any kind of goal, in addition to frequent feelings of anxiety and panic along with heart palpitations.  No drugs or alcohol were involved.  When I read his intake information, it was clear that I was dealing with a person who was scattered to the extreme, and was undoubtedly very ungrounded and out of his body.

When I engaged his energy field during the first part of the Quantum Sphere Healing protocol, I encountered something that I had not seen before with any other client.  The energetic patterning for his physical body was encased in what looked and felt like an electrical shower curtain.  This curtain was wavy and shimmering like the heat waves coming off of hot pavement.  There was an energetic implant in his head that was generating this strong electrical field in addition to sending his energy to several locations off planet.  This was not an ET implant, which is what these usually are, as no ET race showed up while I was working on him.  This implant was dissolved as the first step during the session.

This electrical pattern proved to be genetically inherited.  The vast majority of genetic patterns that we inherit go back many generations and some can even go back thousands of years.  This one, however, was fairly new, perhaps going back only 2 generations or so.  How did this distortion occur to this young man’s genetic lineage?  It really felt like some sort of lab experiment was involved, but there was  no way to prove that.  The distortion could have even occurred in this lifetime and affected his genetic lineage so that it only looked like it had gone back several generations.

Once this distortion in the DNA was cleared, the electric shower curtain dissolved.  Of course, there were issues with severe ungroundedness and being out of his body most of the time, and those were addressed further on in the session.

So this brings up a number of points that I would like to put out there.  Since this was the first client with these issues that I have worked on, more may show up in the future.  This will enable me to gather more information on this patterning.  This session also brought up many more questions about what was going on!

We have recently thought that the AI would mainly be involved with our electronic devices such as smart phones, computers and the internet, etc.  Also, the microchips that are already being put into our pets and some military personnel for tracking purposes.  It is easy to think of these things as actual objects that we could minimize our interaction with or refuse having installed into our bodies.  Easy, right?

What if the real way that we would be under the influence of the AI would be through mutations to our DNA?  And if so, how would these mutations be created?  I can also see how masses of people could be controlled if they were united in an electrical grid that was generated by their DNA.  An impulse could go out and all would receive it at the same time.  Talk about sheeple!  Since we are not primarily electrical beings as are the ETs and those in the synthetic matrix, our health would suffer on every level with the strong exposure to the excessive electricity.  People would be severely out of their bodies and we would be living in a world of zombies waiting for their next commands.

Interesting that I found this pattern in someone so young, but that also makes sense since children are especially malleable and susceptible to fracturing or splitting.  It is easier to program them, too.  These are also ones who grew up with the technology that I mentioned earlier.  Using these devices has become second nature to them without a thought to the negative impact.

I also think that electromagnetic fields such as WiFi can be carriers for the commands coming to those with the AI programming.  The health issues with the EMF are pretty well known at this point so I will not go into them.  I do recommend that if you have WiFi in your house, turn it off when you are not using it, and certainly it should be turned off at night.  WiFi at work is another matter, and there are personal devices that one can wear to deflect that energy.  Those who are of a very sensitive temperament, such as my client, would be affected by the EMF much more and need to take precautions.   I have also written a post entitled “A New ET Race” about the conscious beings that come in on the electromagnetic fields generated by many devices.  These beings were detected during a session with someone in their late 20’s who was extremely sensitive to the EMF.  Another young person.

So there you have it.  I am actually hoping to work with a few more people with this particular energetic dynamic so that I can gather more information on it.  Is this a growing problem, or a one of a kind?  Time will tell.