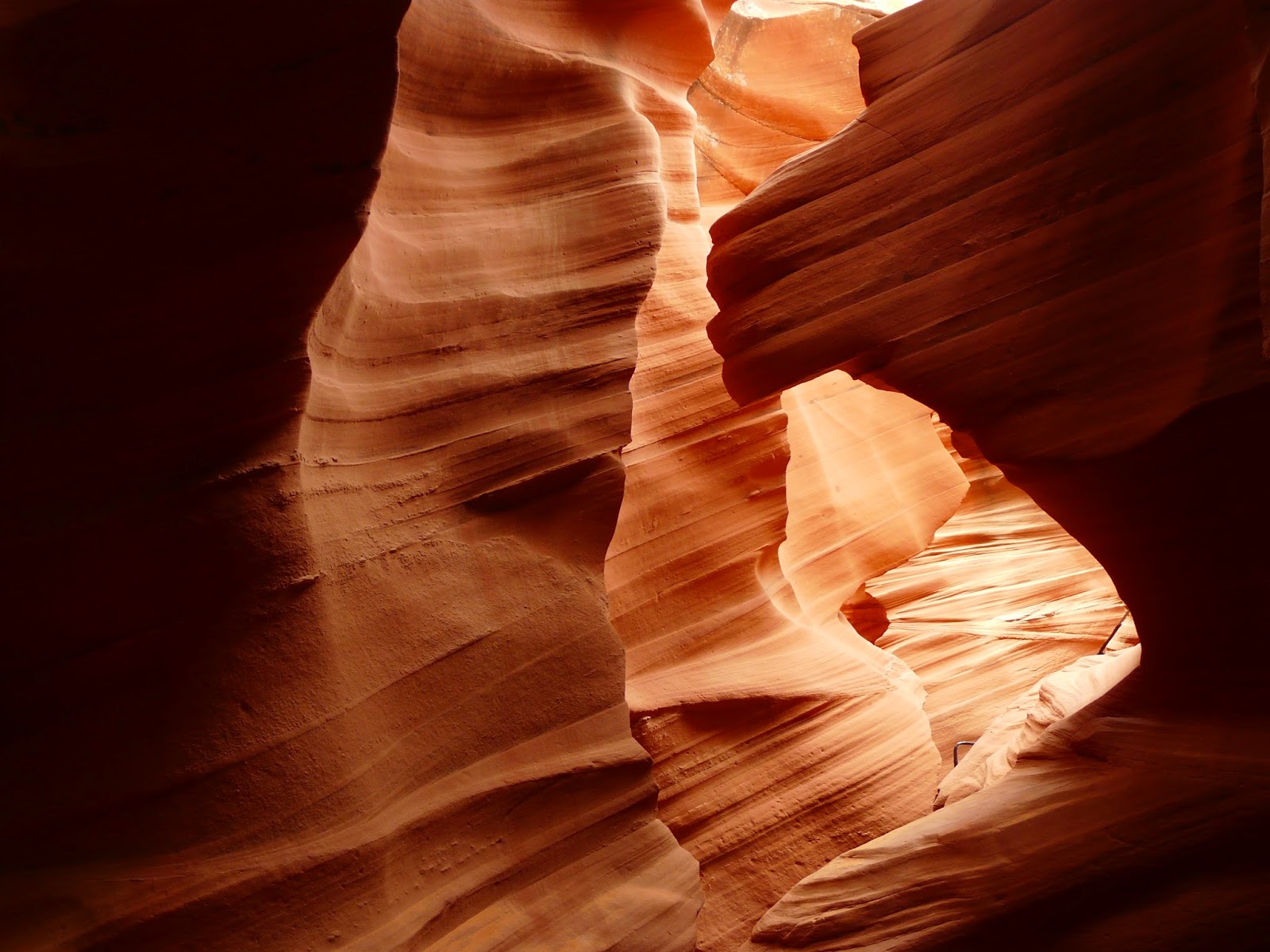 I have started using a new energetic process on myself that I feel will have some positive and long lasting effects.  It is for women, but there is no reason that men can’t use a modified version on themselves.

For those of you who are familiar with the work of Andrew Bartzis, you probably have heard him speak of the womb chakras of the earth.  These are places where new creation can be birthed and are apparently highly coveted by those who would like to create more mischief on the planet.  I recently heard Andrew say that the female body also has a womb chakra in the area of her physical womb.  It is her personal creative center where new energies can be birthed.  I would suspect that even if one has had their uterus removed or is in menopause that this chakra is still there energetically.  The DNA of the female body is what has created the womb chakra.  I will now refer to this area as the womb core, as I no longer like to use the term chakra when speaking about the human energy field.

In the Peruvian shamanic traditions, a 3 “body center” system is used instead of the Western 7 chakra system.  The first body center is the Llankay which is centered in the lower abdomen.  It represents our connection to all things on the physical plane, and especially the Pachamama or Earth Mother.  It is the feminine body center.  The next body center is the Munay, or heart center.  It governs our emotions and is also considered the neutral center place in our energy field.  The third center is the Yachay and is located in the head.  It is the connection to the mental realms and is considered to be masculine energetically.

In the contract revocations that Andrew has listed on his site, there is a whole section on revoking all of the contracts that have created the dis-empowering and usury of women.  This is the patriarchy and the “powers that be” at work, knowing full well that a free and healthy humanity needs to have the feminine energy at its full creative power and autonomy.  The sublimation and destruction of the feminine is necessary to control humanity and our planet.  Some themes that come to mind here are prostitution, rape, pornography, painful menstruation and childbirth, the physical, sexual and emotional abuse of women, the lack of consciousness around sexual activity, women who are unconscious about abortion or birthing too many children, and women who get satisfaction through caretaking and codependent relationships because their real power is beyond their reach.  Let’s add women who get ahead in life by running more masculine energy.

I have been using George Kavassilas’ method for clearing the genetic distortions from the DNA in my pineal gland.  As I have written about previously, our master strand is located there, and all changes made to this strand of DNA will shift all other DNA in the physical body.  This is a gradual process and is necessary for the genetic shift that is headed our way.

When I went to bed last night, I started the process with the intent that it continue into dreamtime.  I put my hand on my lower abdomen, engaged my core essence and sent a stream of that higher dimensional energy into my arm, out my hand and into the womb core.  (This is the method that George uses on the pineal gland.) A good dose of gratitude and appreciation was also applied.  I then intended to clear all karma, contracts and agreements for all of the above patterns that may exist in my feminine nature.  I did this for all dimensions, inside and outside all time, all past lives and any other realities that I may be involved in.  I threw curses in the mix for good measure, too.

I only remember bits and pieces of what showed up during the night.  There were lots of symbols, angular shapes, cages, and all were rotating.  A bit creepy.  Of course, this is just the start, and this process will get refined along the way.  Just as the transformed master strand of the DNA will drop down into the core essence when it is complete, I sense that the transformed womb core will move up into the core essence when its process is complete as well.  It will be the grand merging of the transformed and transmuted masculine and feminine energies within.

Now, what is a man to do about this?  Even though he does not have a womb or womb core, he still has an inner feminine energy and has probably lived many lifetimes as a woman.  The process can be done in the same way as for a woman.    If any of you men out there give it a go, please get in touch or leave a comment on the blog.  A man needs a healthy and healed inner female to be a balanced partner for an evolving woman!