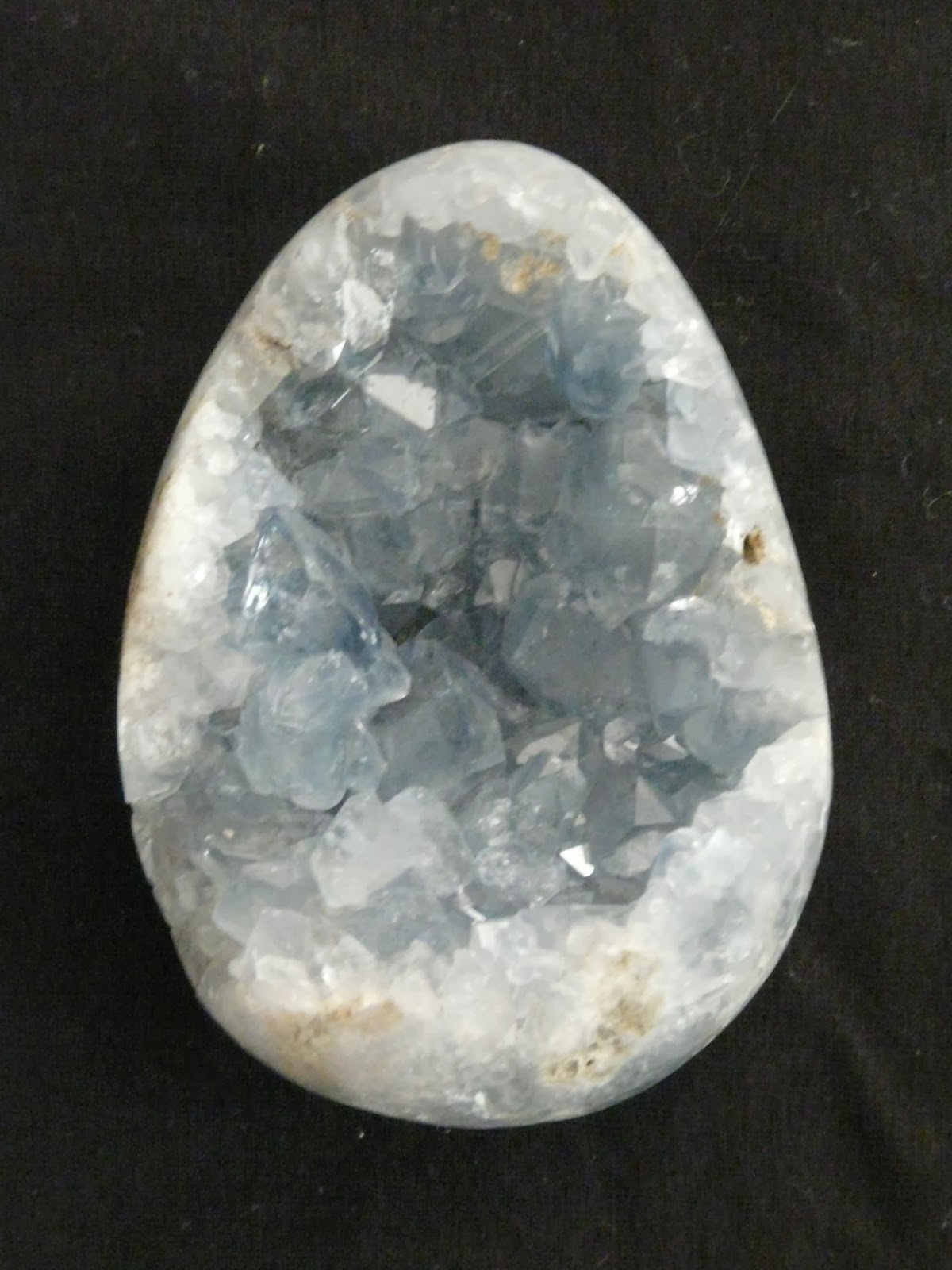 I’d like to describe a scenario that I’ve been seeing routinely in my clients for some time now.  Specifically, it is the way that our energy field is manipulated to create more energy which is then siphoned off and used as food for off planet or interdimensional beings.  This practice can be easily seen in the world around us as the problem/reaction/solution ploy.  On a personal level, there are people who just love pushing your buttons to get a rise out of you and who then enjoy the ensuing drama so that they can feed off of that energy.  There are further examples of a much bigger scope in government, politics or the corporate world.  In this post, I’d like to address how this affects people personally.

As we are always dealing with the microcosm and the macrocosm, one can assume that what is seen in the microcosm of the above mentioned arenas also exists in the greater macrocosm of the world of alternate realities.  I use this general term to refer to parallel realities, off planet ET worlds, other dimensions or just about any place that isn’t “here” in our concrete 3D world.

When I do a Quantum Sphere Healing session on a client, I always look to see if any of their aspects are stuck in an alternate reality, and if that aspect needs to be retrieved.  Just about everyone I have worked on has had a part of themselves trapped in some variation of the “trigger to get a reaction which creates more energy which then gets siphoned off” scenario.  I see so much of this that I am beginning to think that everyone on the planet has this going on.  This also goes to the many stories about humans being “owned” by off planet ET races who regard us as their cattle.  That is however a story for another time.

So let me get into some specifics about the session that I did on a client yesterday.  One of his complaints was that when he gets triggered by a certain issue, his energy spirals down and he can’t seem to be able to catch himself or recover from the spiral.  The QSH protocol involves 2 phases; the first being the clearing of heavy energy imprints from the client’s etheric body and the Luminous Energy Field (LEF) that surrounds it.  The LEF is shaped like an egg and encases the whole body.  Upon accessing this level of my client's energetic imprints, I immediately saw something very unusual.  Instead of a thin bubble-like energy skin that would normally encase his LEF there was a metallic surface.  I had the distinct impression that if I walked up to it and rapped on it with my knuckles, I would hear a hollow metallic echo.

Attached to this egg of metal around the top at about the level of the head were several tubes that were siphoning off the client’s energy.  At the same time, a Nordic ET appeared in my healing space, and that told me that this race was orchestrating this whole structure and also the siphoning process.  The Nordics always appear to be very pale, tall and wispy, and float with their feet about a foot off of the ground.  I didn’t see specifically where the client’s energy was going, as my job was to dismantle the whole set-up and break the contract that was enabling this to happen, which I proceeded to do.

In this case, I saw the client’s aspect floating in that egg shaped metallic vessel, which was in turn floating in a dark space.  The same tubes were attached around the top of the vessel and there were beings that were feeding from the energy coming out of the tubes.  An additional mechanism showed up inside at the bottom of the vessel, and looked almost like a campfire.  This mechanism would stimulate the aspect of my client causing him to have a strong energetic reaction.   The resulting surplus energy would then be siphoned off into the tubes for the attached entities to ingest.   At that point, the energy levels of my client would crash, hence the downward spiral that he original described to me until the whole process would start up again.  He could never completely recover from these events as the energy levels at each start point would be lower than the one before.

I can’t tell you how many variations on this theme I have encountered in others.  If you have ups and downs in physical energy levels or have any of the many medical conditions that create fatigue, you probably have something like this going on.

What to do?  You can make a very strong daily intent to pull back to yourself all of your aspects that may be stuck in realities such as these. You do not have to know exactly where they are stuck.  Just demand that they return to you.  Stay grounded and in your body at all times.  Clean up your interpersonal relationships, as others will siphon energy from you if you have the patterning to allow this to happen.  Keep in mind that if you feel a drop in energy after interacting with an energy vampire, this kind of thing is also happening to you in the way I have described.

If you would like to learn the full Quantum Sphere Healing protocol, I will be teaching in southern California in May.  Click here for details!