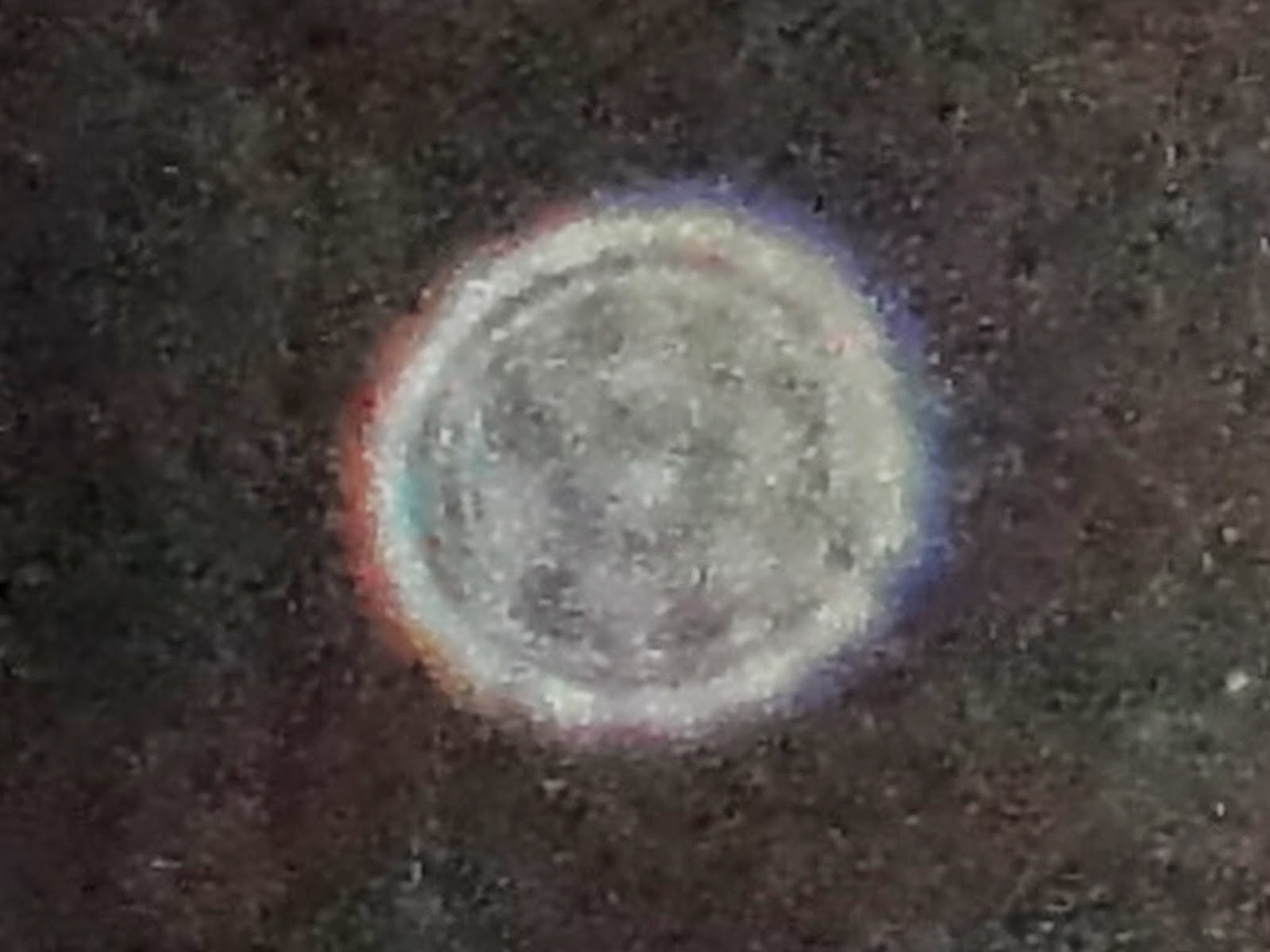 This past weekend, I hosted a group of students who were doing the Quantum Sphere Healing training.  What a marvelous group it was!  We were able to use a venue right in the center of Cortez and within walking distance of several restaurants so that the students didn’t have to drive their cars at lunchtime while in an altered state of consciousness!

This brings me to the topic of group dynamics.  When a group gathers together with common spiritual purpose, amazing things can happen.  In the case of the QSH workshop, most of the exercises were guided by me via a microphone and headphones so that everyone was hearing the same thing at the same time.  I held the space, and also at the same time, monitored the group energetics while guiding each exercise.

At some point on Sunday, our last day, I detected a dome of golden light that materialized around the group as they were being guided through the full QSH process while working on each other.  The energy in the room proceeded to increase in vibration, and I know that the healing work that each student was doing on their partner took on more effectiveness and power.  This raising of the group vibration also accelerated the individual spiritual energy quotient of each one there. We became a united and symbiotic organism of light!

This type of high vibrational energy structure only materializes when there is common purpose for good and when the vibration that each contributes to the whole reaches a certain level, as it did on our last day of class.  The same thing usually happens when I am leading a shamanic fire ceremony here at my house for the Solstice or Equinox.  Several times in the past, and mainly for the Autumnal Equinox Ceremony, we have started out in the evening when the sky was partly cloudy or even overcast.  As the ceremony progressed, the sky directly above us had cleared and the clouds parted.  There has also been a spiraling pattern to the clouds on the edge of the cleared central area.  After we had finished, this pattern dissolved and the clouds tended to sock in once again.  I can only imagine that the group energetic was so large that it had caused this cloud effect.

Keep in mind that if a group is not at oneness with their intent, this effect will not happen.  That may also be why so many groups of a spiritual mindset and purpose ultimately fail or dissolve into chaos.

I have had many people come and go for classes and ceremony over the years, and I do my best to hold the container for each group.  Most often, this works well, but occasionally there is a person who is determined to make some sort of trouble.  With the group here this past weekend, each and every one was a serious seeker of healing and evolution and they were a delight to work with.  I am so much looking forward to the upcoming Autumnal Equinox Fire Ceremony here on Monday the 22nd.  The group container will be held in full force and magic is bound to happen!