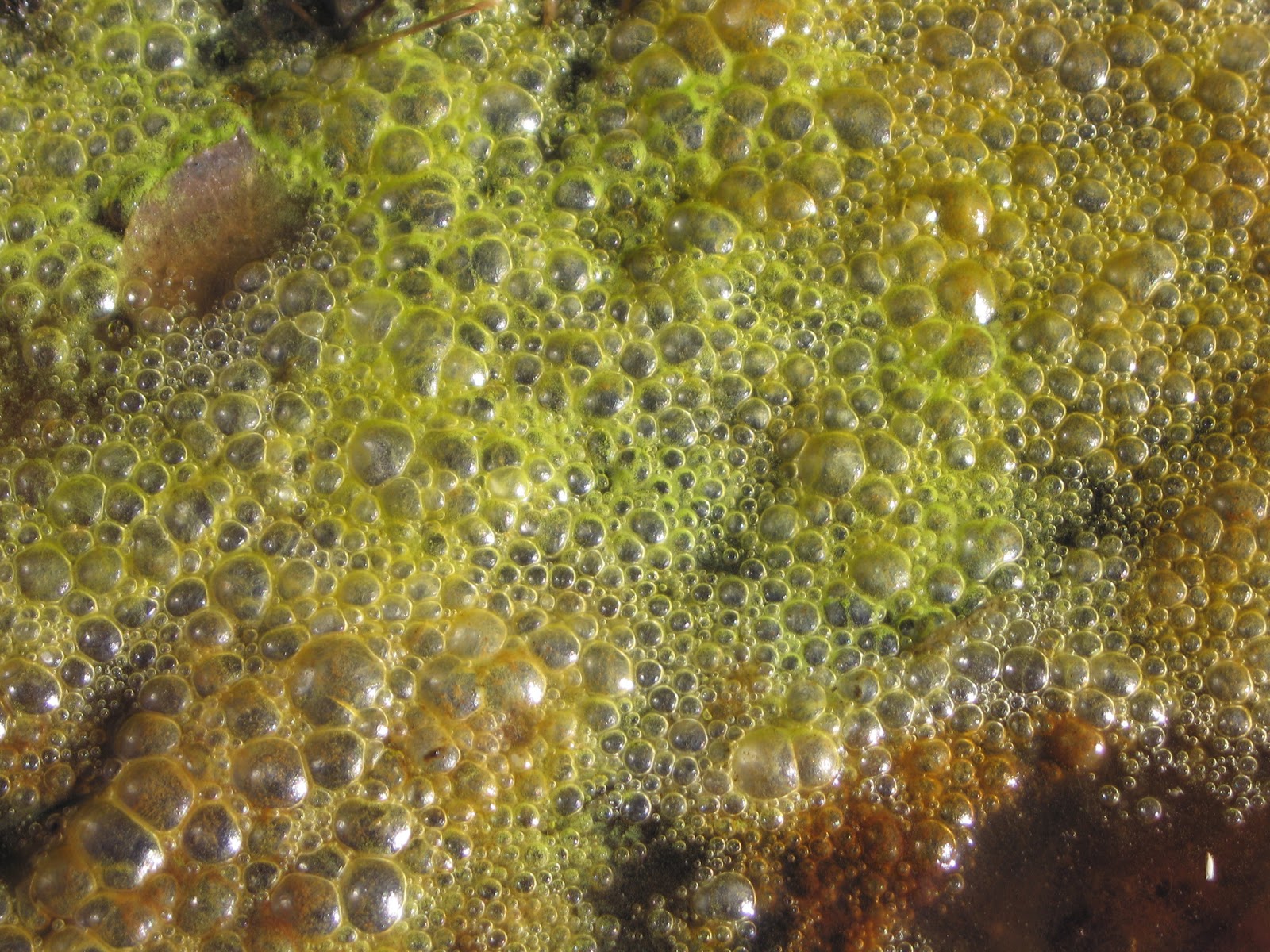 Every once in a while I run across an ET race that I have never encountered before.  Earlier in the week, during a Quantum Sphere Healing session on a client, I had an experience with a race that I call the frog men.  This is what happened.

Generally, the beginning of the session is when ET’s or entities are most likely to show up.  I will notice them lurking in the doorway to my healing room as soon as I sit down to work.  For this particular client, what showed up right away was a very large frog standing upright on its hind legs.  Behind this frog man was a short gray.  OK.  I made note of that.

It turns out that this client had a very active and powerful energetic implant in her head that was beaming signals to a mother ship that was very close to the earth.  On this ship there were the short grays and also reptilians.  She happened to have genetic lineages to both of these races which were cleared when the implant was dissolved (short gray) and her pineal gland was cleared of the reptilian DNA.

Now here is the connection with the frog men.  It turned out that this client did not have a genetic commonality with the frog men, but instead had a soul based link.  She has or had an aspect of herself living as a frog man on their home world.  This is quite different from a genetic connection, as I believe that the frog man race has never been genetically entangled with the human race as so many other ET races have been.

During a dialog with the frog man that showed up here, I found out that that race had been trapped or enslaved by the grays and reptilians.  That is how they got onto the mother ship that was orbiting the earth.  The client’s implant was broadcasting up to the ship in part because of her resonance with the frog men that were being held captive there.  It all sounds quite science fiction, doesn’t it?  So to summarize, during the healing, her implant was dissolved and gray and reptilian lineages cleared.  The broadcasting to the mother ship was stopped, and her aspect on the frog men planet was pulled out of that world by her higher self.

Clearly, not all off planet races are genetically entangled with humans.  I have a client in a similar circumstance where an aspect of her was on a planet inhabited by Bigfoot looking creatures.  These are soul based issues.  For example, I have encountered aspects of clients that are fish or jellyfish living on planets that have primarily water environments.  These other aspects always have an effect to various degrees on the life that is being lived here.  Some clients can have special talents, such as holding their breath for a long time under water.  Others can have issues such as difficulty breathing in a dry desert environment.

We are more than just our physical bodies as Robert Monroe would say.  This “more” extends to worlds that we can only imagine.  If you dream about being on other worlds, undoubtedly some part of you is there!