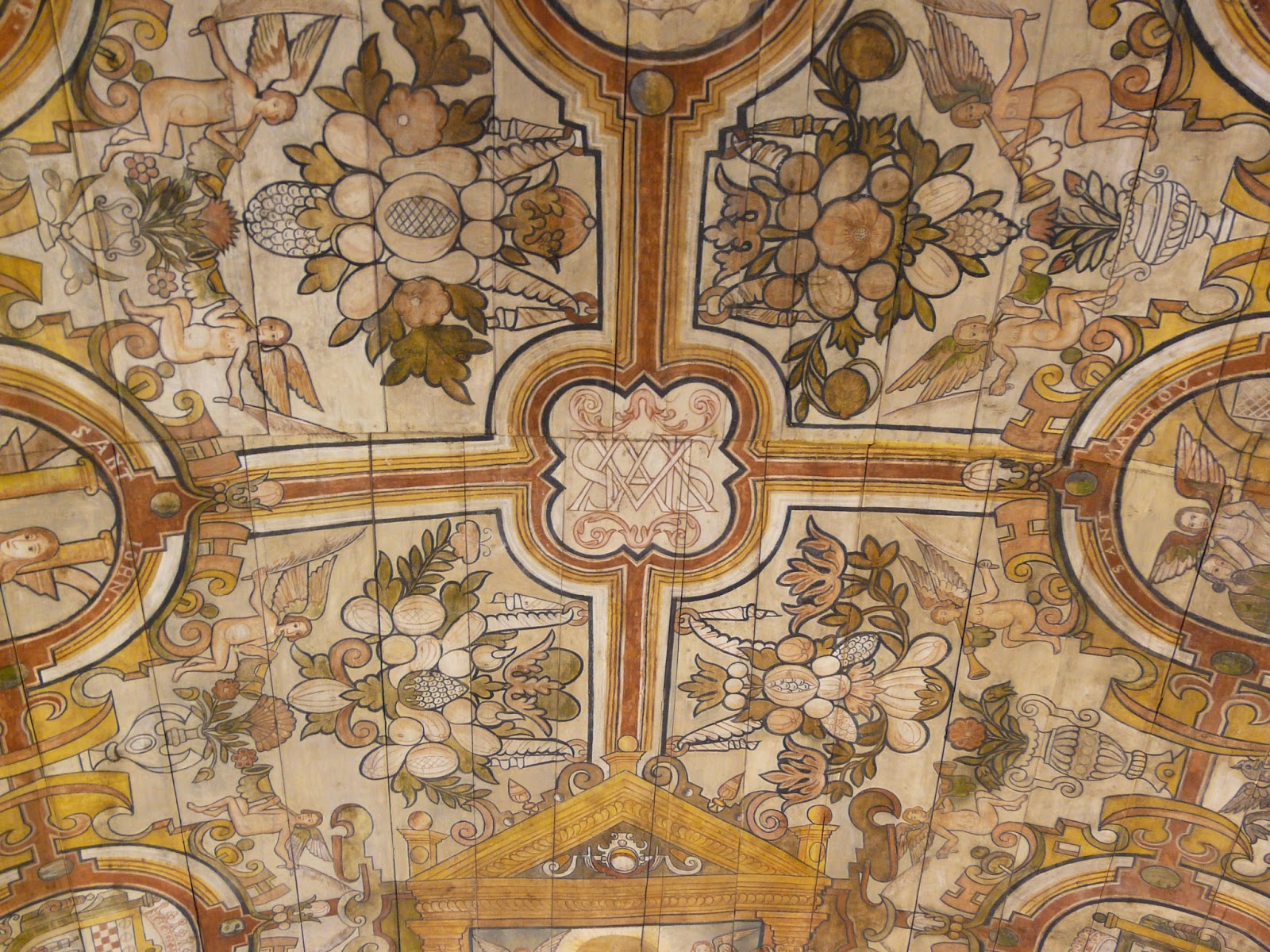 Monday morning here has started out in a pretty sluggish manner.  I had a house guest for the past few days who is an energy vampire with a big sense of entitlement.  Always wanting to be the center of attention.  After some initial schmoozing on the first night, my cat hid out in my bedroom for the rest of the weekend.  That’s got to tell you something!  I took a 5 mile walk around the neighborhood this morning and am getting back to my old self.  Zumba tonight will definitely help.

The topic of finances has been on my mind, especially in relation to my clients.  Each client needs an issue to work on during their session, and quite often, the issue is financial.  Sometimes they would like to make more money, but more often, they just want to have increased prosperity in general.  Sometimes, the client is engaged in businesses or jobs that clearly will not support them, but they are not willing to go after something else or make a change.

I ran a dental office for many years, and grew to realize that there is a certain mind set that goes along with the consciousness of lack and limitation.  You wouldn’t think so, but the consciousness of entitlement often goes along with this.  If a patient wanted a special payment plan tailored to their limited financial needs, that was the person who inevitably failed to make their payments and was turned over to the collection agency.  If a person arranged an after hours appointment, they were very likely to miss that appointment.  The client that gave me all of the trouble last week first approached me to do sessions on herself and her son, and wanted a discount because there were two of them.  Talk about entitlement!

Even when starting out in my healing practice, I never gave discounts or took just a donation or used a sliding scale for session fees.  I prefer to be straight forward with finances.  Even so, I still run into an occasional snafu with a client, as in what happened last week.

So where does this sense of entitlement come from?  Certainly there can be financial difficulties that come up in life, but I find that the lack and limitation issues can be more of an attitude and what I call a “lifestyle”.   There may have been a deprived childhood with poverty, abuse or neglect at play.  A person may find that they are living a life where they have to fight for every financial advantage that they can get.  But where does the attitude come from that they are entitled to something just because they want it?

I believe that entitlement is driven by the beliefs, attitudes and family patterns generated around lack and limitation.  At a basic level, these beliefs have been created by the perception that our connection to our Infinite Source in spirit is missing or defective.

These unhealed patterns from childhood drive behaviors that indicate that one truly believes that they are deprived and in turn have to go overboard to get whatever they feel that they have been deprived of.  This is human nature!  We live in a world of polarity, and a person can flop back and forth between the two ends of the spectrum before hopefully coming to the center point of an issue.  That is when the issue is transcended.  Unfortunately, a lot of people go to the opposite polarity of a particular issue, in this case the lack of abundance and prosperity, and get stuck there for life.  This is how misers and hoarders are created. Energy vampires, too.

Of course, there are many other distortions of the financial lack and limitation theme such as gamblers, spendthrifts, compulsive lenders, cheapskates, shopping addicts, thieves, shoplifters, big spenders, embezzlers, collectors, and on and on.  Notice that I am for the most part talking about either issues with money or material possessions here.  If you translate all of these into energy flows, you can see how distorted our interpersonal relationships can get emotionally with these patterns in play.  Same thing.

Once a person resolves these lingering childhood issues, there is more trust in the natural abundance and prosperity that is our birthright as human beings on earth.  There is a knowing that we are always  connected to our spirit, our Source and Higher Self.  We just know that we are taken care of and always have whatever we need.  One clue for this is that when one is in their groove so to speak, life just gets better and easier.  There is more of a natural flow.  Not that struggles won’t come up, but you feel supported to acknowledge those struggles and move through them much easier.  There is a sense of trust that you will receive what you are meant to have when you are to have it.  The grasping that is driven by entitlement just doesn’t happen.

Now, where did my house guest get her sense of entitlement and the attitude that if she wants something, she deserves to have it no matter how much trouble she causes to get it? Perhaps she will get around to examining this issue one day.
Posted by Carla Fox at 2:25 PM