What's Behind the Vatican? 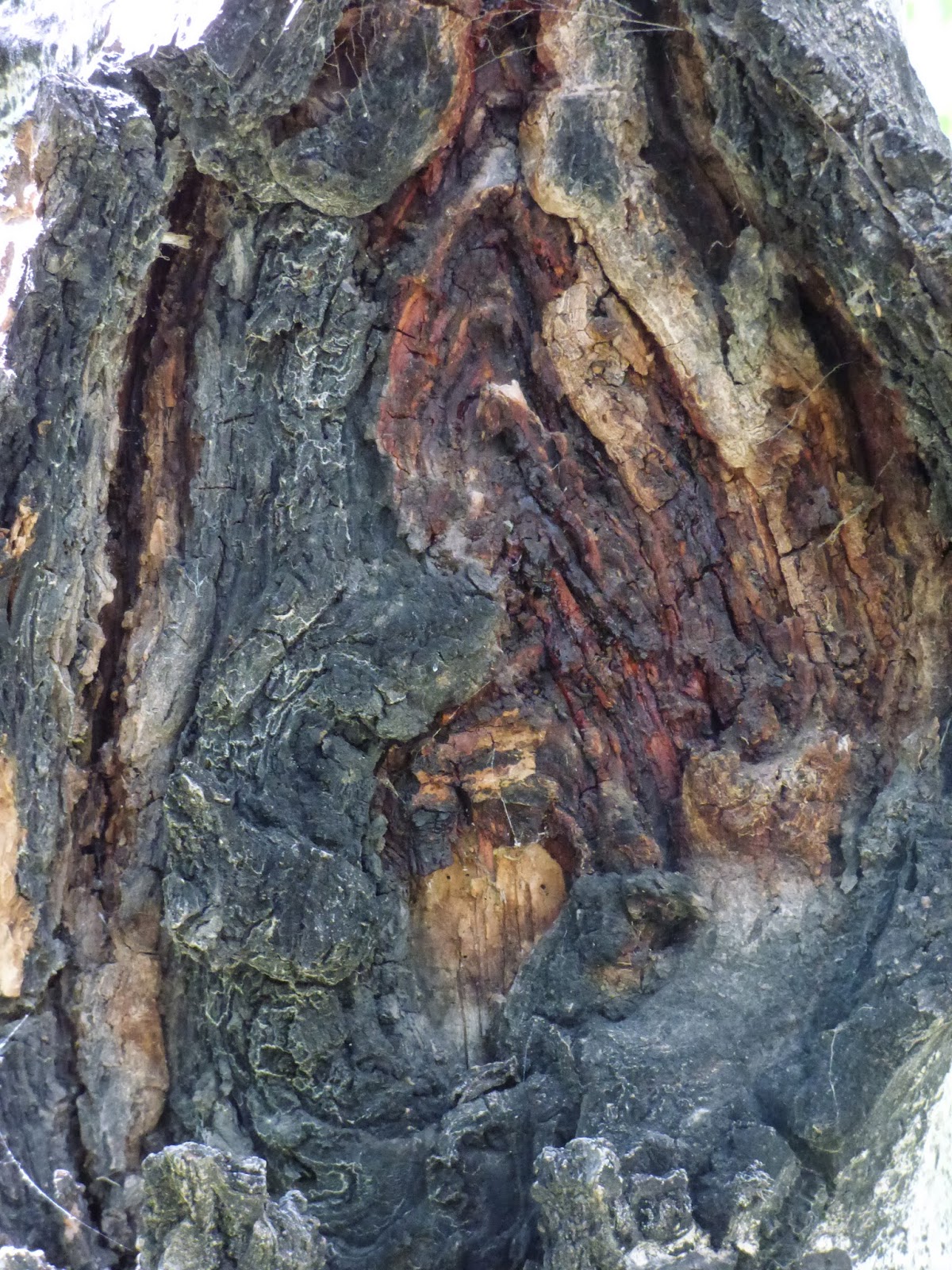 From time to time I like to write about a client’s Quantum Sphere Healing session that can have implications far beyond their personal issues.  As I do not track the big issues on the planet just out of curiosity, I gather information on what’s happening through my client’s sessions.  What I am writing about today has implications not only for individuals, but for humanity at large.

I will call this client Sue (not her real name).  She came to me with issues around being parasitized by other people, companies she had worked for and organisms that had gotten into her physical body.  In other words, she had a tendency to have her energy extracted under a variety of circumstances.

Her big main complaint, however, was the parasitizing that she experienced through the Catholic Church.  She had been brought up Catholic, went to Catholic school through the 8th grade, and took CCD classes all through public high school.  Sue had left the church but still felt a big energetic hook coming from it with the associated siphoning of her energy.  Her mother went to church every day and regularly prayed for her daughter’s salvation.  There was also a fair amount of Catholic guilt and judgment aimed at her from her mother.  She had had enough!

As most of you are aware, all religion is a creation of the synthetic matrix, designed for the domination and control of humanity.  There are bigger forces at play here than just the church.  I was pretty excited to be able to delve into this energy dynamic via my client’s patterning.

As soon as I sat down to work on her, I detected a very large dark being at the edge of my healing space.  Quite often this is how I get a preview of things to come in the session and I knew that this being would show up again at some point during the healing work.  He looked like a very dark version of the Cookie Monster from Sesame Street, and had thick black matted hair all over his body.  A wide mouth flapped open and shut while he drooled.  Every child’s nightmare, eh?

Much was done in this session but I will just describe the aspects having to do with the Catholic Church.  One of the first things to show up during the healing was a metallic bowl that was inverted over Sue’s head with 2 tubes leading off of it.  One led to the Vatican and the other led to a Reptilian home world.  These tubes were dissolved by the healing orb along with the metallic bowl.  Now, I can’t say for sure that the Reptilians are in league with the Vatican, but it sure looked that way.

Next, the orb jumped into Sue’s pineal gland and started clearing her Catholic lineage.  Our pineal gland holds our genetic lineages and their associated distortions.  The genetic lineage that was being cleared here was very dark and parasitical.  As the orb worked deeper into her pineal clearing the lineages, the dark being showed up again.  I sensed that it existed in another dimension and possibly off planet as well.  It was sitting on a throne and appeared to be shape shifting a bit as its form was morphing in place.  The maw of a mouth was still flapping and drooling. The stream of Sue’s genetic lineage went right into its midsection where energy from her ancestral line was being siphoned off.

I applied some gratitude and appreciation at this point while thanking this being for its service.  The healing orb then dissolved Sue’s connection to it and returned to present time and space back out of her pineal gland.

At another point in the healing session, I could see that the dark being had hooked into her in the womb.  It was also parasitizing her through an ancestral curse.  All of this was resolved during the session in addition to a lot of other work.   I was amazed at the extent to which she was energetically hooked by the Catholic Church.

Another realization for me was that the Pope is just a figurehead or middleman for the dark side/off planet agenda.  He is not the originator of these patterns.  That is also the model for any other corporate, governmental, spiritual or religious leader.  They are just the earthly face of the off planet or synthetic agenda.  They all do their best to attract attention to whatever they are promoting, siphon off the energy, money, and adoration, and pass it off to their up line off planet.  Buyer beware!

So what can each of us do to continue to dissolve these deeply embedded genetic patterns?  You can keep clearing your pineal gland by running energy from your core essence up your arm and out the palm of your hand into your forehead and the pineal gland.  This is George Kavassilas’ method.  Clear all “karma, contracts and agreements” with any people and organizations that you are involved with.  In my book “Traversing the Infinite Now” I give instructions on contract releasing.  Andrew Bartzis has a whole list of contract revocations on his website.  These can be printed out and repeated out loud.  Bring these patterns to consciousness.  Take back your power!  We are not just talking about the Vatican here, either.  For those of you who have been involved with a spiritual group of any kind, you need to do this to reclaim your sovereignty.
Posted by Carla Fox at 5:11 PM