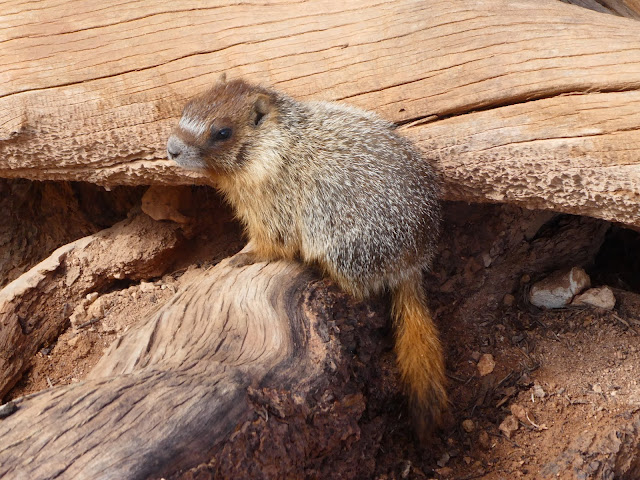 It’s been several weeks since I last posted, and I apologize for that.  Life here has been on the crazy side, and things are now starting to settle down to where I can get to some projects that have been waiting.  Like this morning for example.  I have plantation shutters on my windows, and finally, I was able to get them all dusted.  It has been very dry here, and spring and early summer were pretty windy.  That fine sandy dust in the air has a way of getting in through any small opening around the windows.

The weekend before last, I was invited to attend a special ceremony here in Cedar City.  This ceremony lasted for 2 ½ days and 2 nights, during which I stayed at the house of the person hosting the ceremony.  I can’t give details here, as requested by the host, but those of you who have participated in this sort of thing will know exactly what I am talking about.  The ceremony itself went just fine, but there were many issues with the venue and the people involved.  By Sunday afternoon, I had a big headache, was very dehydrated, and had a good case of indigestion that lasted for several days afterwards. All better now.  Enough said.

As some of you have read, I have been participating in a Sunday meditation group since I moved here last November.  We lost our regular space because of the corona virus, and were meeting outside until it got too hot to do so.  I then had the group here at my house for several Sundays to give the group leader a break, and because I have air conditioning.  At times, the woman leading the group has forgotten to send out notifications of any change in the schedule, so meetings have been somewhat sporadic.  This started happening again the Sunday after our big Skull Journey, and now she has stopped communicating with the other group members altogether.  She even removed our free listing in the community calendar.  So what is up with that?

In the mean time, another attendee is making a power grab to be the new leader, even though she does not know how to lead a meditation.  Things have been quite confusing, and the energy is all over the place.  There is a meeting called for Sunday, which I will not be attending.  I need clarity around why the original facilitator just “went away”, and then perhaps I will rejoin the group, depending on what they want to do.  The meditations have always been a bit marginal, but it was nice to get together with others and surf the energy!

On a positive note, I just finished my last homework assignment for Paul Smith’s Intermediate CRV course, and as soon as he grades it, I will be officially graduated.  Yeah!  Because of his slow pace in grading the 10 assignments, this has taken almost 8 months to complete.  Way too long.  I have found the work to be tedious at times, requiring too much detail for my taste.  I am more of a big concept person.  So I will be moving on to another type of remote viewing that moves along much faster.  I want the process to be fun and enjoyable.

The hiking has still been great, with easy access to the higher elevations where it is cooler than near Cedar City.  We have had a record breaking heat wave for weeks in the southwest US, and I am so grateful for my air conditioning.   I am thinking about getting up really early tomorrow so that I can get onto a local trail before 7 AM to beat the heat.  Fun!
PS--The photo above is of a baby yellow-bellied marmot up at Cedar Breaks National Monument.
Posted by Carla Fox at 2:18 PM