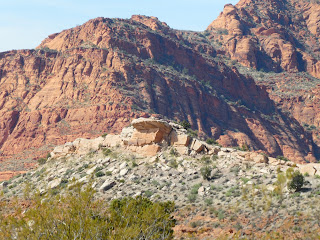 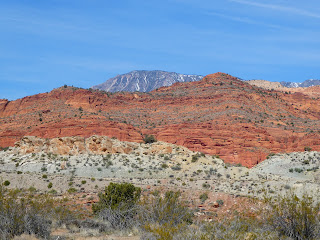 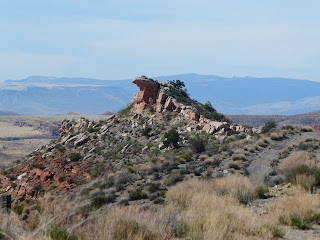 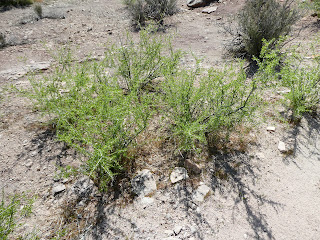 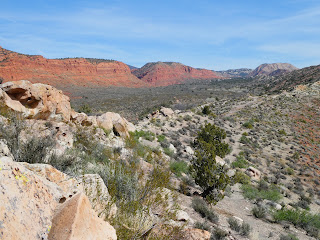 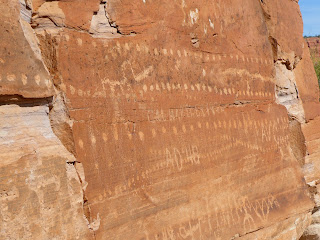 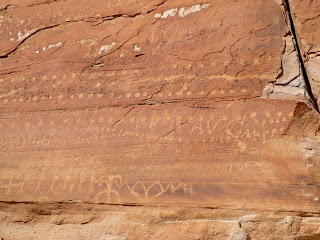 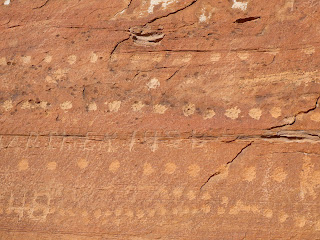 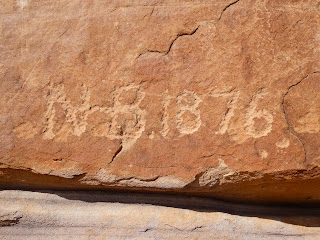 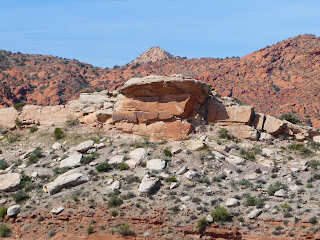 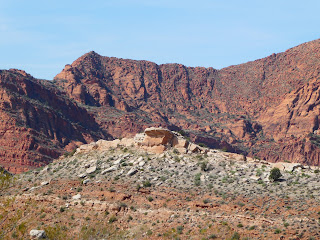 My point here is that if you are not distracted and instead listening to your inner nudges, you can be led to some pretty interesting things.  Of course, it is your Higher Self that is doing the nudging and directing!  I often get questions from students and clients about how to communicate with their Higher Self.  They think that the communication is like talking to a friend, with verbiage going back and forth.  It’s not like that at all.  We are communicating back and forth all the time.  People often do not recognize that fact.  All we need to do is get quiet, listen, and observe our surroundings for signs and signals.  I found some magic yesterday, and you can too.
Posted by Carla Fox at 6:47 PM