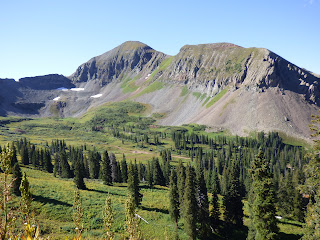 It has been quite a busy week with clients, in addition to preparing for the next QSH training coming up in less than a week.  Thankfully, we are at the start of a long holiday weekend here, but as most days go, I am sure that I will be attending to some aspect of my QSH practice during each of the next few days off.

There has been a topic on my mind for a few days now, and that is where and how the mind control program is affecting each one of us as individuals.  It is clear that we are each affected in a different way.  I have already written about the dangers of the EMF, or electromagnetic field, which is a carrier wave for mind control programming.  One’s exposure to this is in part a life style issue as far as WiFi and smart phone usage, and the choice of job and living situation.

At our last launch, I experienced the way in which the mind control programming can be plugged into one’s DNA if a person has the matching patterning.  For those with this strong connection, it really pays to monitor their exposure to the EMF and make healthier life choices.

What about certain locations on the planet?  This is the topic that kept coming up for me this week.  It is pretty clear that big cities are energetically toxic places.  If you are in the Highly Sensitive Person category, living in this kind of atmosphere can be downright painful.  I am blessed to be living in the country in a low population area, but most are not that lucky.

Clearly not all locations on the planet are affected equally by the negative programs that are bombarding us 24/7.  How can some places be freer of this than others?  What about the sea shore?  There is some sort of self cleaning mechanism at play near the ocean.  Everyone feels better after a day at the beach.

For me, it is being in the clean clear air of the high elevations in the mountains.  The higher, the better.  What started me on this train of thought was a trip that I took a week ago up to Kennebec Pass in the La Plata Mountains.  I had been up there once before on a botany trip, but that did not involve any hiking.  A recent article in our local paper that described the hiking trails in that area piqued my interest in going back.

Getting to the pass involved a 30 mile drive on a paved highway and then a 14 mile drive on a mostly dirt road.   The last bit up to the 11,600’ high point was quite steep and suitable only for high clearance 4 wheel drive vehicles.  I do not have any photos of that since I was in a cold sweat while busily gripping the steering wheel!

Once there, it was so nice to look around and breathe in the rarefied air.  It was a very busy day at the pass, as I encountered other hikers and people on their mountain bikes.  Part of the trail that I hiked was a section of the Colorado Trail.  Most notably, I noticed that it was literally impossible to have a negative thought while up there.  Years ago, I heard that the areas of our planet that were starting to transition into the 4th dimension first were the oceans and the tops of the mountains.  Why does the mind control programming have a lesser effect in these areas?  Are they self cleaning in some way?  Does this programming settle into the low areas leaving the higher elevations clear?

If you are not already, spend some time at either the ocean or up in the mountains to give your energy field and psyche a break from all of the energetic negativity that is surrounding us every day.  Below are photos of my day at Kennebec Pass.  Enjoy. 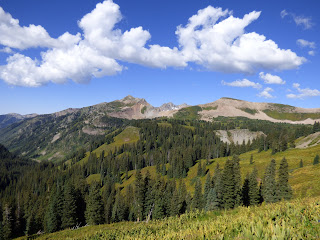 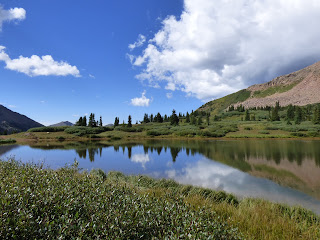 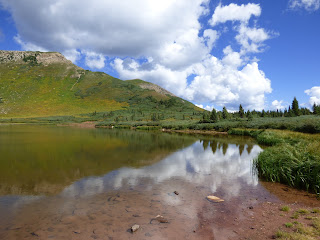 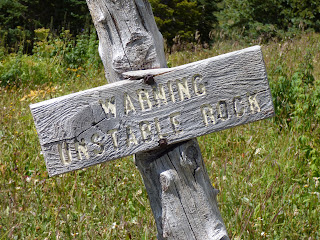 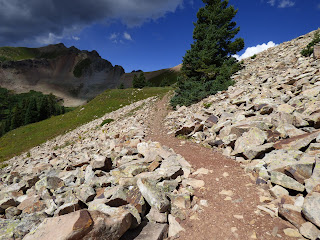 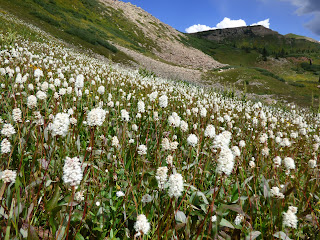 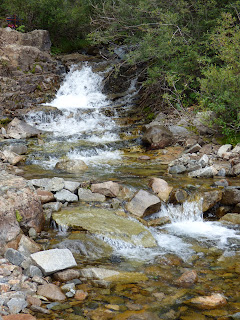