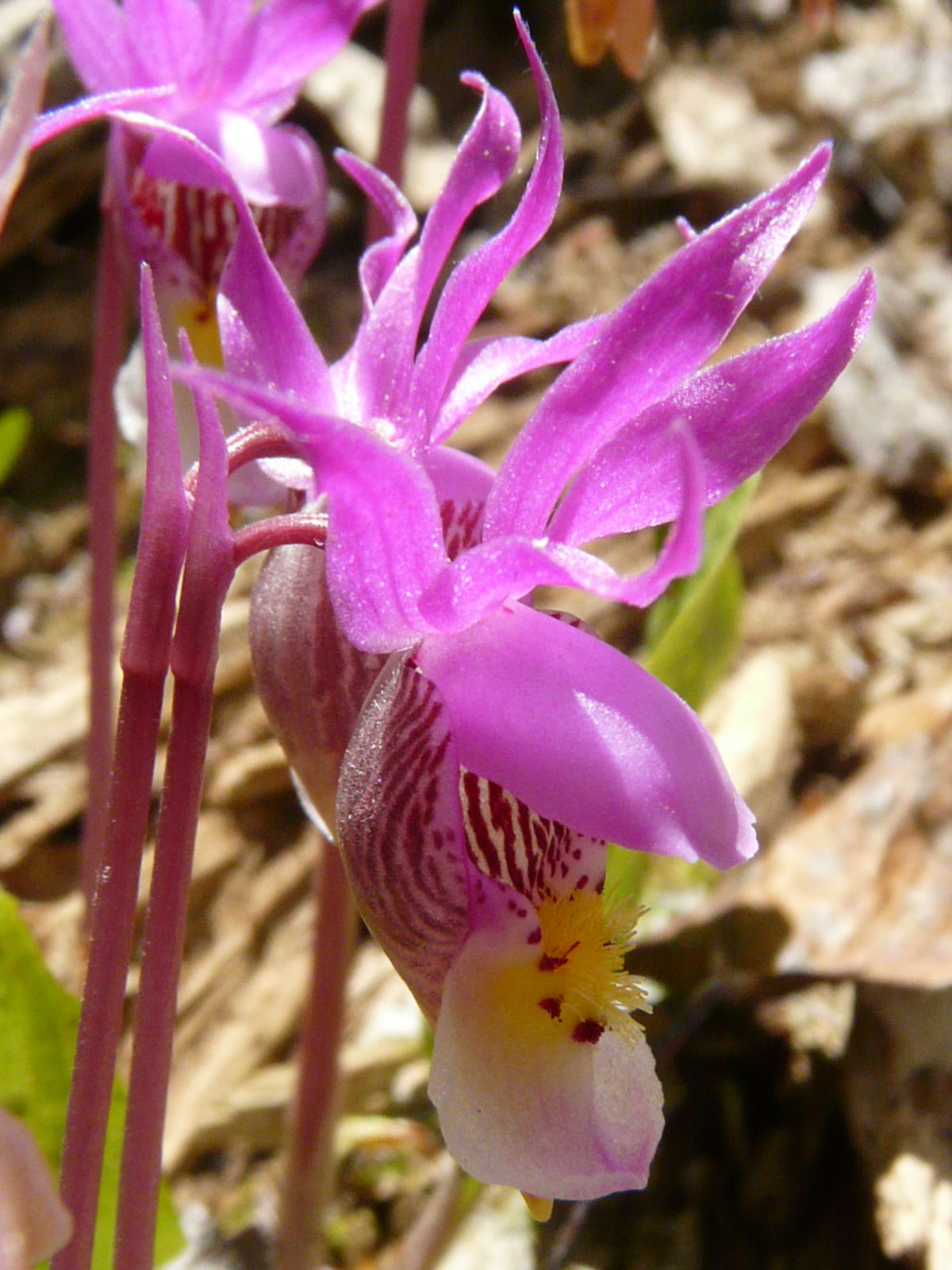 Sounds like we are discussing horticulture, doesn’t it?  Let me explain.  We all need fuel for our bodies.  In the 3rd dimension, we get this fuel from the food that we eat.  I won’t go into the issues around organic vs. non-organic, or GMO’s here, as that is all a matter of personal choice.  I do know that if you are well grounded and your energy field is fairly clear and moving, the toxins from what is eaten will have much less of an effect on you.

In the 4th dimension is where things start to go sideways energetically.  Here we are not talking about ingesting physical substances.  The fuel that feeds us in 4D is the energy behind money, love and all things nurturing such as attention, admiration, appreciation, and of course the energy behind the physical food that we eat.  I know of someone who is always bragging about how much money she makes, and I can tell that the more she makes, the more satisfied she is with her life.  The money is feeding her energetically.  There are some who are so addicted to our earthly version of love that they jump from partner to partner in an endless search for what they perceive they are missing in life. All of these perceptions of lack stem from early childhood issues around not getting what was required to nurture and feed us energetically.  The search for this can last a lifetime and never be satisfied.

Since we are talking about 4th dimensional energy flows, it is important to remember that all energy here exists in polarity.  There is a light side and a dark side to it all.  So let’s take an addictive substance as an example.  My favorite—chocolate.  Maybe not the best example as it is addictive for some and not at all for others.   Chocolate is commonly given as a token of love and affection, especially for Valentine’s Day.  Eating it makes most people feel good, but there is a down side because of the added and unhealthy ingredients that can have negative effects on people. 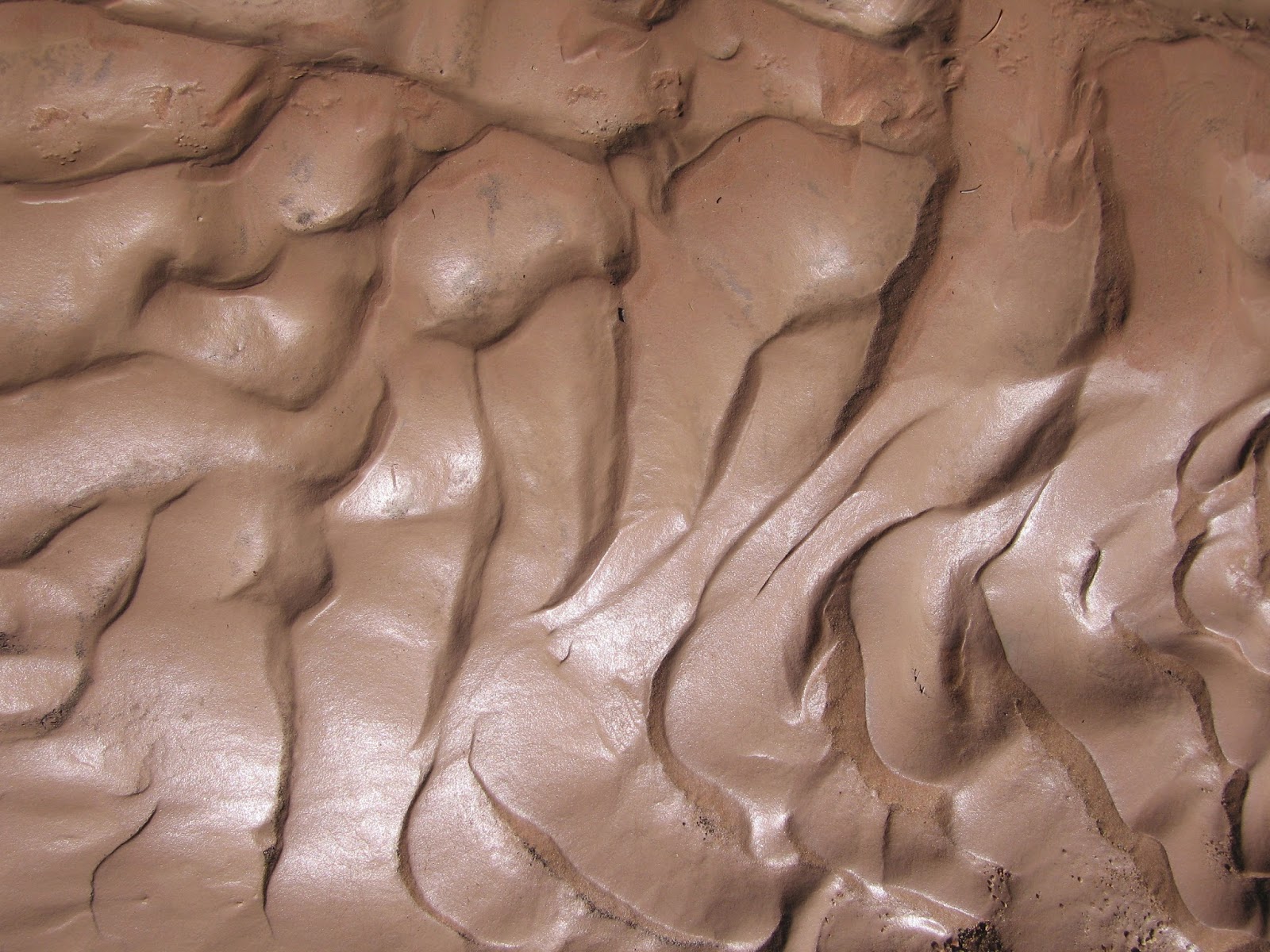 While some people get their fuel from the above mentioned 4D energies, others get their fuel directly by feeding from another human being.  This could be energy vampirism in an extreme case, but it also goes on in milder forms every day in interactions between people.  Where there is an expectation that the other person should meet some need that you may have, a straight line attachment is formed to that other person. Then the heavy and light energy flows back and forth between the 2 people within the tube of the attachment.  Heavy energy is dumped and light energy is acquired.  Someone always ends up with more heavy energy and less light energy.  It is an unequal arrangement with the dominant person most often ending up with the energetic fuel that they need.  These needs are created in early childhood where a combination of genetic patterns, past life holdovers and family inadequacies serve to create an empty place that always needs filling up.

The organic feeding that I am referring to now involves gracefully and gratefully accepting the bounty of energy and information that is constantly being beamed to us from our Father Sun and Mother Earth.  It is their job as our “parents” to nurture and support us energetically.  This is 5th dimensional spherical patterning, not the straight line attachments of the 4th dimension.  There is no trading or taking of energy, but a gentle expanding and sharing and then retracting and separating.  All original energy remains intact with the extra bonus of integrating the new patterning from the “other”.  With the 5th dimensional energy field of your core essence expanded, you will be very available to receive nurturing from the Earth Mother and Father Sun.

When I am outside on a sunny day, I like to stand facing the sun and just receive the rays of life and nurturing.  When I am grounded and intimately connected to the Earth Mother’s 5D core, I feel her nurturing patterning drifting around me like an enveloping fog.  Wouldn’t it be nice to be able to live and thrive on these organic gifts of energy without needing to eat something that had to be killed for our benefit?  These are the current contracts that the nature kingdoms hold for us and our survival on this planet, but those are bound to be cleared at some point.  In addition, wouldn’t it be nice to not have to take energy from another human being to survive?

I suggest that you do your best to connect to and receive nurturing from our Earth and Sun.  Merge your core essence with theirs.  Get used to being as big and magnificent as they are.  Become their equals energetically and share with them your gifts as well.  And perhaps at some point in the future, this is all you will need to live and thrive on!