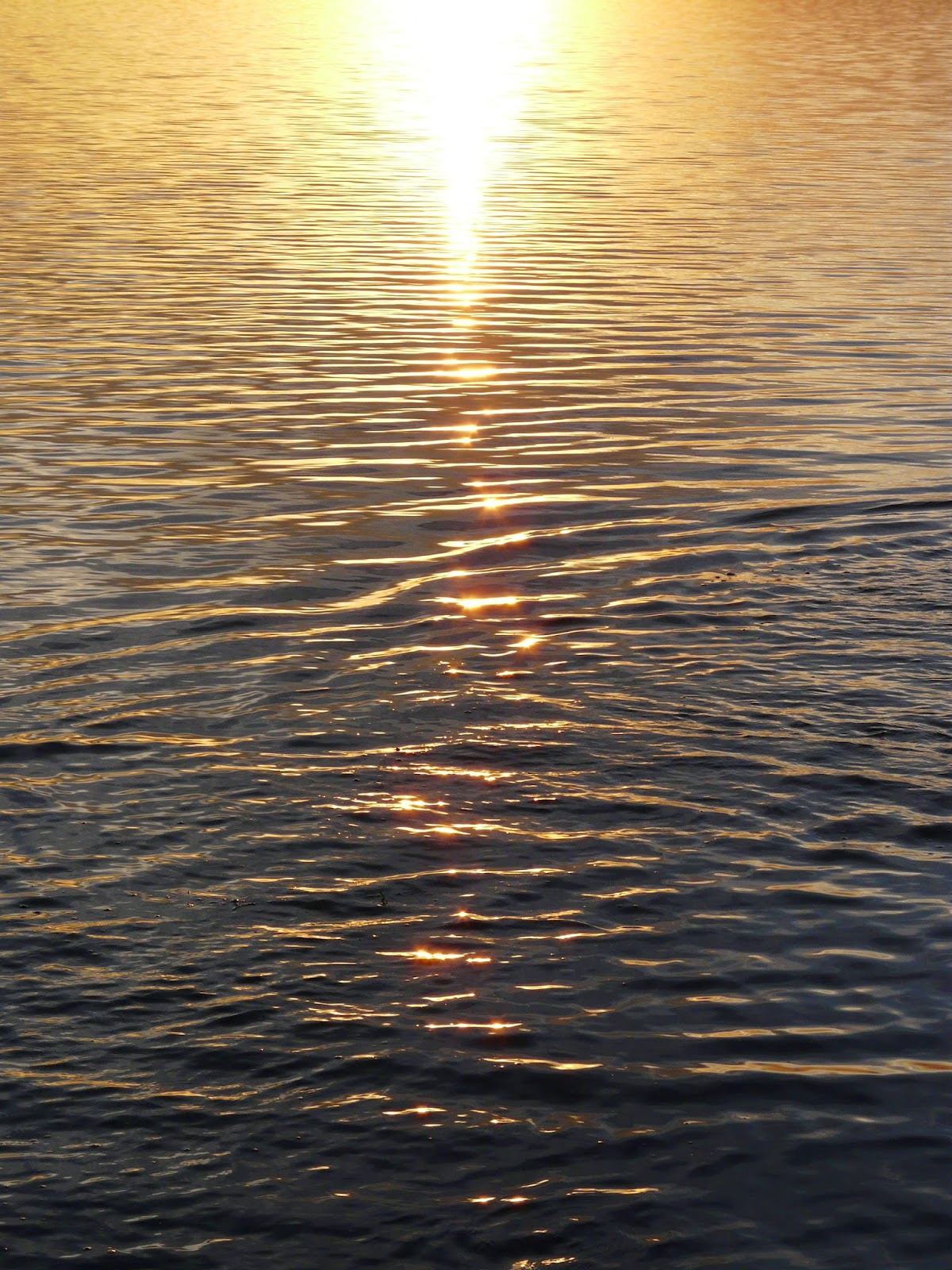 This morning as I was coming out of dreamtime, a very interesting scene presented itself to me.  I was in what appeared to be the lobby of a modern office building.   It was a bright expansive space with lots of glass and a few people were coming in and out the front doors.  All of a sudden, the whole scene shattered into pieces as if it were painted on a huge mirror that had broken apart.  What was left was dark empty space all around.

As can be done in dreamtime, I asked for the action to repeat so that I could take a closer look.  This time, I found myself inside a large sphere that was like a 360 degree movie screen.  All sorts of scenes were taking place all around me.  I was the observer and not actually in any of the scenes.  Once again, this sphere shattered into big shards of glass with the scenes still painted on them.  These shards disintegrated and I was again floating in the dark void space.

So at this point, I realized that I was looking at a hologram.  Is this the reality that we have been existing in for eons?  And if so, what is creating it?  As soon as I asked that, off in the distance I saw a globe of light with many very tiny specs of light swarming around it, much like a yard light would attract bugs at night.  Were we the specs?  What was the globe that we were swarming around?  There are many more questions that came up with not a lot of answers right now, but the implications of this are huge for our understanding of who we are and what we are doing here.

I wanted to write about this before the memory faded during the day.  As I got up and started to move around the house, everything around me still maintained the 2 dimensional feel of something that had been painted on a flat surface.  A bit surreal.  Perhaps there is something in the programming of this hologram, or even in our physical brains, that translates the flat 2D surroundings into the 3 dimensions of height, width and depth.  Imagine going through your day inside the sphere of your own personal hologram, and yet somehow having it translated into 3D as you go along.  What if you could translate it back into the flat surface of 2D and then reach out and smash it yourself?  Just imagine doing this and how it would feel to be totally in your power, in your knowingness, and totally awakened to who you really are. Awesome!
Posted by Carla Fox at 7:16 AM