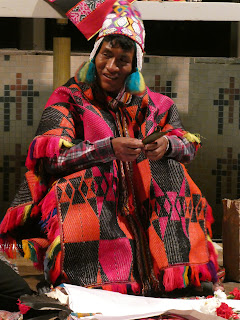 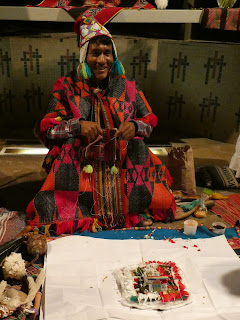 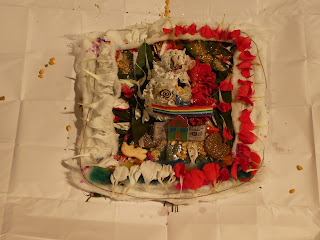 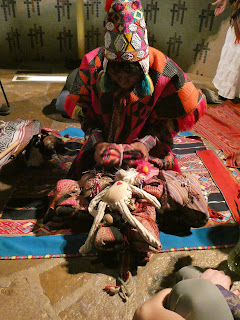 The whole event was quite a reminder for me that anyone can live this kind of life and merge their spiritual essence into everything that they do in the world.   All in all, a wonderful and transformative event!
Posted by Carla Fox at 7:22 PM