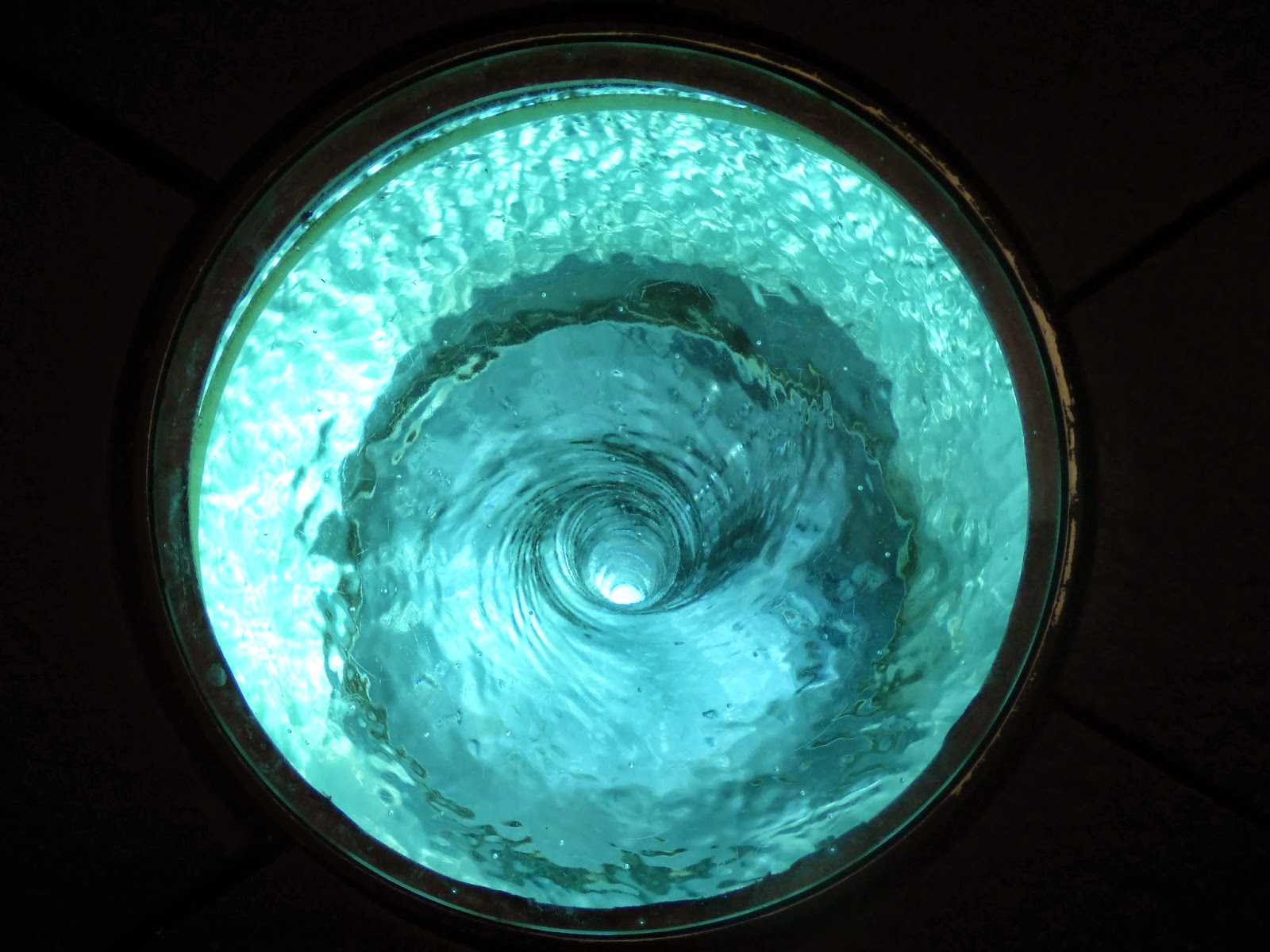 Yesterday was the last day of the latest Quantum Sphere Healing workshop here in Cortez, and what a marvelous event it was.  The groups coming for training are arriving with a higher maturity level and with more energetic clarity than the ones before them.  This lovely bunch reminded me of the shamanic trainings that I held in Holland with the cool, calm and very grounded Dutch students.  We all bonded so well that it was hard to part at the end of the last day!

The very last thing that we did before ending our time together was to do a group grounding.  Because of the use of altered states of consciousness during the training, I made sure that everyone was well grounded before they went out for lunch and at the end of each day, so grounding was reinstated and reinforced many times.  For this last grounding, we all stood in a circle while I verbally led everyone through this process.  Gradually, as we individually anchored our personal source energy into the heart of Mother Earth, the circle of grounding cords merged together and formed a tube, much like a giant straw, which was also firmly anchored into earth core.

At the point when we completed this first step, I asked everyone to tune into the beautiful energy that our Earth Mother was sending back to us in return.  Nothing unusual about that!  What was unusual was what was contained in that return flow.  Even though some of the participants had already received the Seed of the Mother, I saw more seeds being sent to each individual in the group.  These came up through the group grounding cord and into the core essence of each person, and bypassed the process that involves one’s Higher Self retrieving the seed from the center of the Milky Way Galaxy as outlined in the post from 2014.  Even those who already had the seed got another one, which is actually not an additional seed, but a strengthening and reinforcing of the one that they already had.

Another flow that was starting to happen was energy from the earth core coming up through the center of this big “straw” and shooting past us and up and over the group like a huge fountain.  This whole event had never happened in any of my groups, and I think that because of the group energetic harmony and commonality of vibration and purpose, the time was right.

When we felt we were finished with this amazing grounding experience, we had a snuggly group hug and prepared to leave for the journey home.  I strongly suspect that if we had held this formation for a bit longer, we would have been looking down through our group grounding cord into the stargate at the center of our planet. In addition to that, it reminded me of the portal or stargate at the center of the spinning mitochondrial DNA that I wrote about previously.

Can individuals connect with the core of our planet in this way, too?  Certainly they can, but right now, the power of a harmonious and like minded group is most effective in bringing forth transformational occurrences such as these.
Posted by Carla Fox at 12:01 PM