More on the Synthetic Matrix 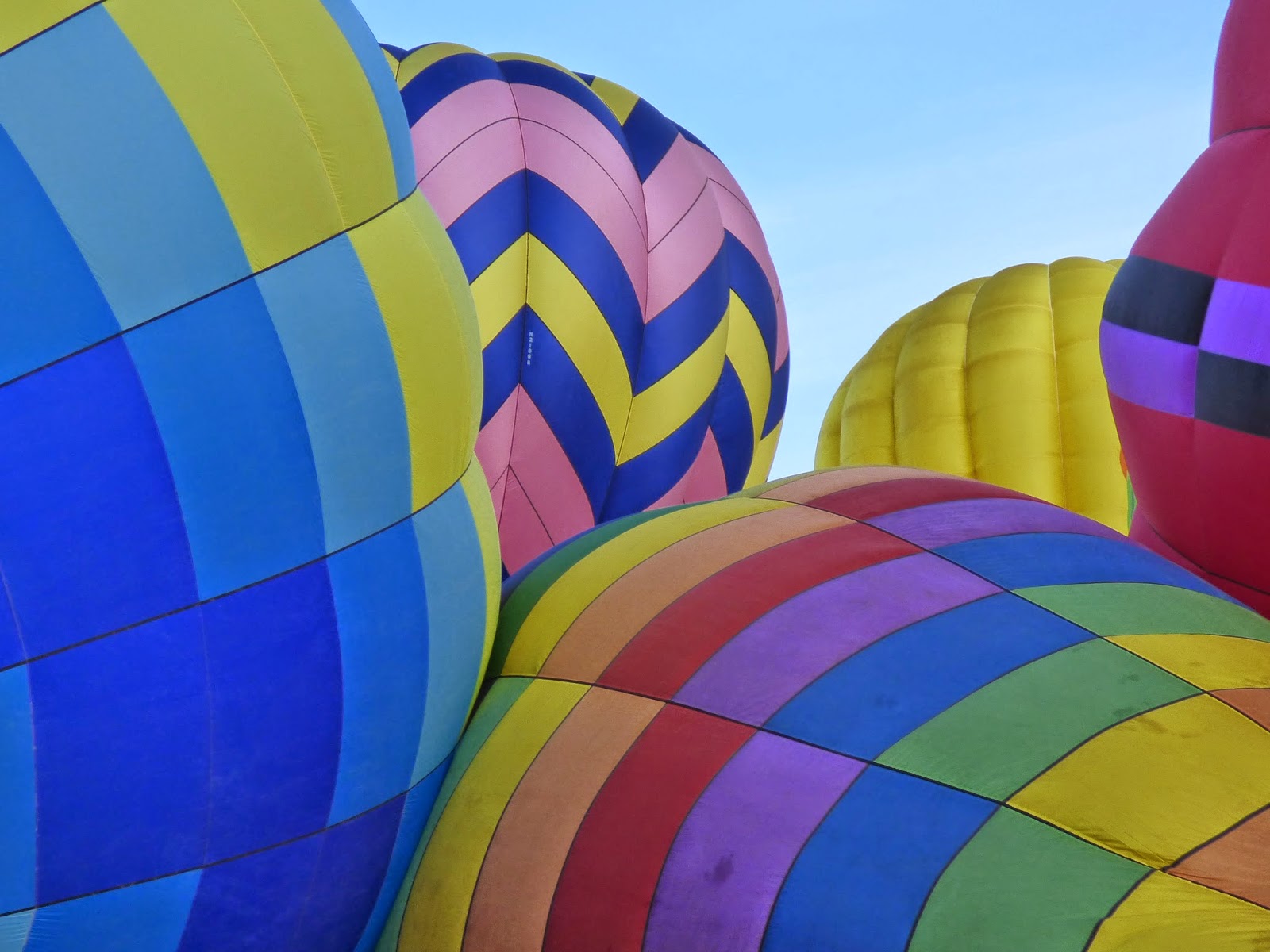 Occasionally, I have a client or student who has an unusual amount of difficulty removing their chakras, even after following my recommendations to the letter.  Such was the case with a student in last week’s Quantum Sphere Healing training.  We had an open discussion on Saturday night which in part involved the chakra removal ins and outs.  Then on Sunday, I checked the success of those who had removed their chakras after our discussion.  Out of the 3 students checked, one was totally successful, one needed to take another stab at it, and the 3rd was not successful at all.

Prior to this, I just chalked it up to the person’s technique, and always advised that they try it again and get back to me.  This time, I did some tracking around the issue since this was a student who had been working his stuff up to and including during the workshop.  What I found was that he was more imbedded in the synthetic matrix than most other people are.

This morning I sat down in meditation to receive more information on the synthetic matrix.  I must be on to something here, as during the meditation and still now, I am getting a full body sensation that indicates to me that I have stepped into forbidden territory!

I asked first of all about how this synthetic creation came into being.  When the 4th dimensional earth arena was created, the unified 5D energy dropped down in vibration and became polarized.  The polar opposites of the organic and synthetic pathways were created as a result of this fracturing.  The being in charge of the synthetic pathway is called the mind entity.  I also call the synthetic reality the synthetic matrix, as it does consist of a matrix or hive structure.

This structure makes it easier for the mind entity to control its whole realm.   The energy here is rigid, repetitive and somewhat robotic.  It is cold, as the mind entity has no heart or connection to the heart of our Mother Earth.  It is called the mind entity because it is consciousness without form.  This entity uses the human aspects stuck in its hive to generate the power that keeps it alive.  It also dumps its garbage/heavy energy into the human aspects, plays with these aspects as if they were toys, and experiments on them for its entertainment.  Some of this sounds like your life in 3D, doesn't it?

As each of us decided to engage in the 4D earth arena, we also dropped down in vibration and fractured into polarity.  I have often wondered how various aspects of us got stuck in the synthetic matrix, as this always shows up in a QSH session on a client.  I now see that when we entered the earth arena for the first time, parts of us went with the organic path, and parts went with the synthetic matrix.  That explains why I always sensed that those aspects stuck in the synthetic had been there for a very long time and always prior to this lifetime.

The chakra removal is the first step in gaining our freedom and autonomy from the synthetic matrix.  You are literally starting to extract yourself from the hive!!!  So for those of you who have had or are having difficulty removing your chakras, you may have a greater percentage of your aspects in the synthetic versus the organic, or it could just be a matter of your technique.  Make sure that you use your physical hands in the removal process.   It may still take you several passes to get the job done completely.  A good start is to get yourself really grounded before you remove your chakras.  You need to feel an intimate and heart to heart connection with the Earth Mother.

I suspect that those who are not interested in any way with connecting with the earth core are not on the organic path and have a very high percentage of their essence with the synthetic matrix.  Not to worry, as you can still extricate yourself and start your organic path to freedom and autonomy.  It will just take more work on your part, more daily focus and a strong intent.  You may need to call on your own version of the “jaws of life” to pull you out of the matrix!  Now is the time and there is no time to waste.