The Music of the Spheres 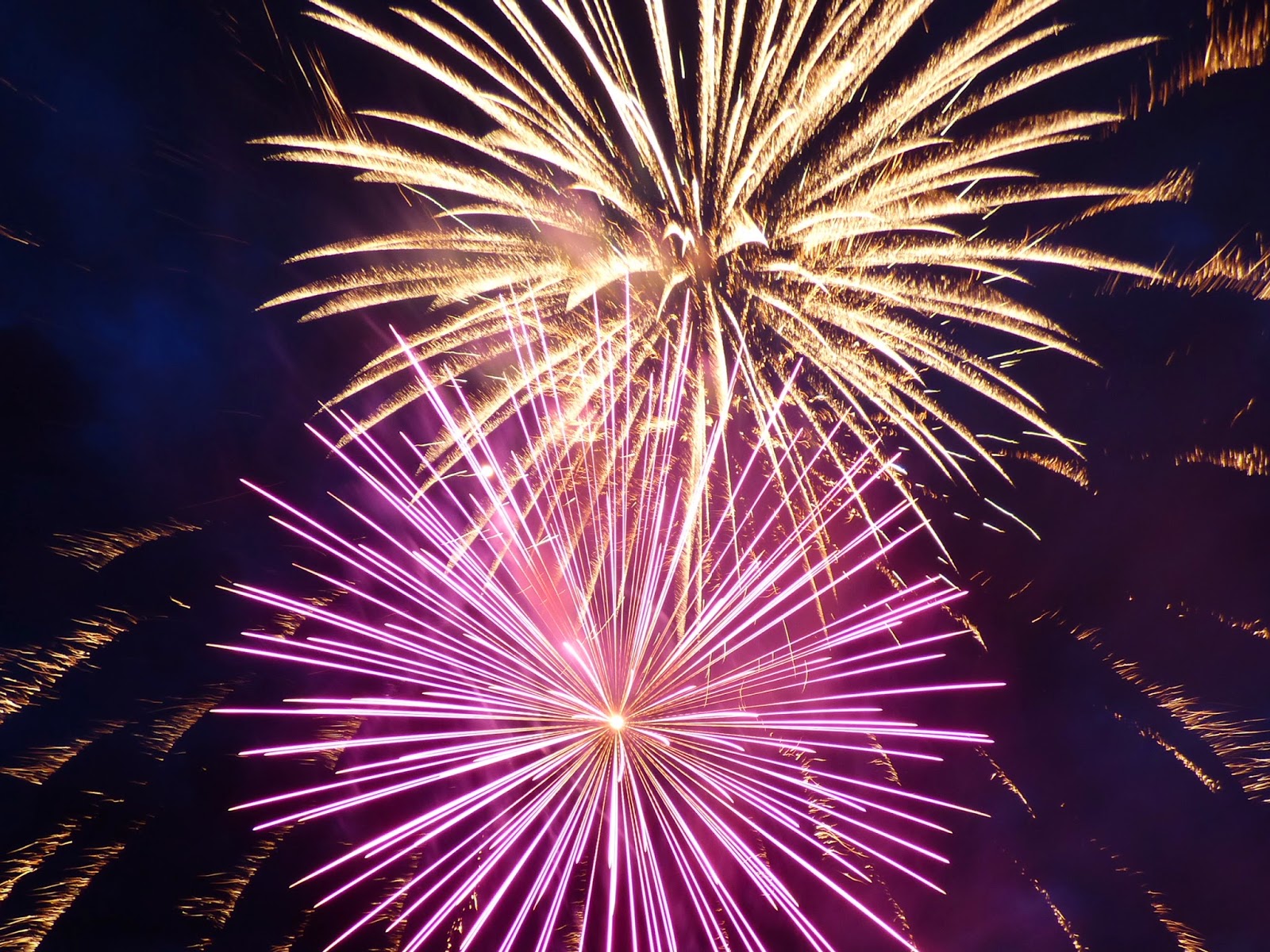 For so many people, music is both a comfort and an inspiration.  It has been with humanity ever since we have existed.  Think about it.  Was there ever a time when you didn’t have music in your life, starting with lullabies sung to you as a baby, to songs sung in school, to your favorite rock music, to perhaps contemporary music that you listen to for relaxation.  It’s everywhere.

Ever since my interview with Jay Pee on Ever Beyond Radio last Sunday, I have been kicking around the concept of music and more specifically the musical scale that is used in all music.  Jay Pee works with vibration and talked a bit about frequencies and frequency barriers.  Red flag right there around the word barrier.  As I recall, I was talking about the break up and dissolving of the skin around my LEF and how that energetic patterning is the microcosm of the earth's macrocosm.  The earth also has a “skin” around her up in space that encompasses her 4th dimensional field.  Jay Pee likened this to a frequency barrier or perhaps the Van Allen radiation belt and proceeded to talk about the defined frequencies and the barriers that exist between vibrational levels.

The day after the interview I had another aha moment about all of this.  Having had about 7 years of piano lessons in my youth, I am very familiar with the musical scale.  It consists of 7 musical notes or defined tones that repeat over and over up the vibrational scale.  The key here is that they are defined tones with no overlap.  When a piano is tuned, or when a band or an orchestra tunes up, it is to these 7 defined and totally separate notes.  Otherwise, playing a composition from sheet music would be impossible for a group of musicians if they were not all on the same page so to speak!

Now look at the correlation between these 7 musical tones and the 7 chakra system.  Each involves a field of energy that is artificially split into 7 segments with maybe a little leeway on either side of the segment’s center point.

Are your alarm bells going off?  Do you see your red flag?  As I am writing this, my body sensations are screaming at me, and not in a good way.  What if music, the way we experience it in the 4th dimension, is one of the synthetic matrix’s biggest manipulation and control programs that was ever conceived?  Our brains seem to be programmed to find certain combinations of notes as pleasant, whereas if one plays 2 adjacent notes on the piano thus creating the half tone in between, we cringe.  We shy away from that tone in favor of what we are programmed to hear as more melodious. How did we get this programming?

It is quite common for a person to repeat a song over and over in their head.  I find myself doing this, too.  What if there was a purpose to this looping?  Perhaps to keep our minds occupied with the particular tune and our attention diverted?  What if negative programming was coming in on that song? What if a person with perfect pitch was one who was perfectly programmed?  Creepy thought!

What to do about this?  This is a biggie and I don’t have a clue.  I can’t recommend that people stop listening to music as that sounds unreasonable.  I do have to say that I am not at all a fan of the current reality singing competitions such as The Voice, as I find all of them immensely irritating.  That’s just me.  Being grounded and in the body does help quiet the mind and still the internal music looping.  Perhaps just removing oneself from the music that is transmitted by electrical means would be helpful.

What if we just imagine that we are listening to the music of the spheres, the celestial music that ebbs and flows without boundaries?  This music would consist of all degrees of the tones merging and separating, kind of like a musical rainbow.   What if our brains were deprogrammed from the rigid structure of the 7 notes so that we found all of this celestial music to be pleasant?  I know that this music does exist somewhere out there.  Some may call it the universal sound current or unified sound.  Similar to the unified light before it splits into the rainbow colors.

So, I hope I got your awareness working on this subject, especially those of you who are musically minded.  I hope I expanded your horizons.  By opening yourself up to new and sometimes radical information, the mind does expand past the known and into the future of your conscious awareness.
Posted by Carla Fox at 7:40 PM