If the Shoe Fits--or Not! 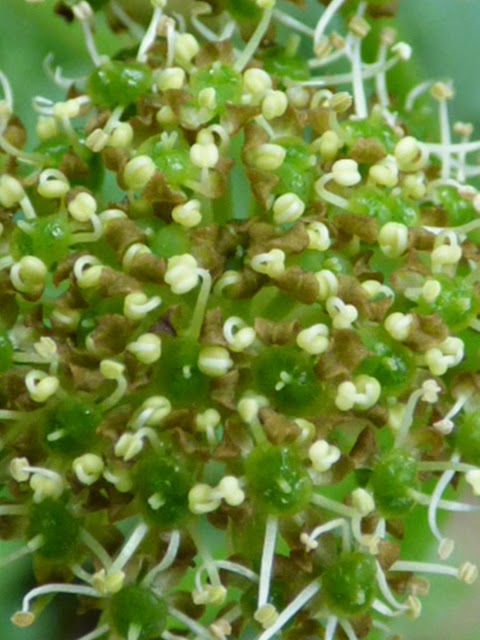 I have some free time this afternoon while I wait to do the interview on Ever Beyond Radio with Jay Pee and was thinking about the many alternative internet radio programs I have listened to in the past few years.  The overwhelming percentage of them have been pretty fear based and negative, and have not offered up much in the way of a positive remedy.  I am talking about the ones dealing with topics such as “the aliens are coming to kill us, the aliens are coming to save/enslave us, planet X is going to smack into the earth, Fukushima is poisoning us all with radiation, chemtrails are causing all sorts of diseases, Sandyhook was a conspiracy, 911 was a conspiracy, Queen Elizabeth is the devil in drag” and on and on and on.  Granted, some of this is certainly true, but I am really getting tired of hearing about all of it.

Andrew Bartzis has started his own radio show, and we are getting bombarded with announcements about it.  He is also enticing people who want more direct contact or readings from him to sign up for that via an ongoing monthly fee.  Of course, everyone needs to make a living, but this one rubs me the wrong way.  Is he a guru in the making?  Does being given an ongoing barrage of information really assist you in making positive changes in your life?

Another offering I passed on was George Kavassilas’ Multiversity Round Table discussion yesterday on alien interference and the alien imposition on humanity. I have previously listened to several other members of yesterday’s panel and find them to be retty out there and negative.  Now I am also not saying that none of their information is true, but this is not where I wish to focus my conscious attention at this time.

For a long time now we have been encouraged to ignore the talking heads on the evening news, as that information is highly agendized by a small group of people who sit on the board of directors of all of the major broadcasting companies.  The information given out is polarized to meet certain agendas.   It hit me today that the internet radio shows I am referring to here are also fear based and polarized to fit their agendas.  Are we talking about 2 sides of the same coin?  Has a negative off planet force taken advantage of the average human’s inability to discern what is or is not true for them?  Have good intentioned humans created these shows thinking that they have an alternative to the mainstream news and are instead being used to promote a fear based agenda?  Who stands to gain from this?

Case in point.  Last week I worked on a man who said that he had been frequently energetically harassed, especially at night, by a supposedly now defunct CIA agency.  I will let your imagination figure out which one.  Before the session, I was intrigued and excited as to what I would find.  Well, nothing of the kind was happening except some garden variety and slightly problematic ET energetics.  He turned out to be a very disempowered man who had not achieved much of note in his life either career wise, financially or in his relationships.  Where did he get this stuff?  Certainly an event several years ago had been magnified into something it wasn’t and perhaps he created the story of energetic harassment to explain the aftermath of the incident.  Did his “story” give him some sense of importance?  Or did he truly believe his circumstances were explained by something that he heard on an internet radio show?  I never got an explanation but by the end of the healing work, I had cleared up the ET thing and he now has some energetic tools to carry him into the future in a more positive way.  I left him a pretty happy guy.

So my advice here is to use your discernment at all times. If the issue does not fit you, you don’t have to own it as yours.  Do not automatically buy into what is being peddled or jump on someone else’s bandwagon, even mine!  On the other hand, do not walk around with your rose colored glasses on, either.  You do have an obligation to address the issues that affect you personally.  Change is achieved one person at a time.  It starts with you.