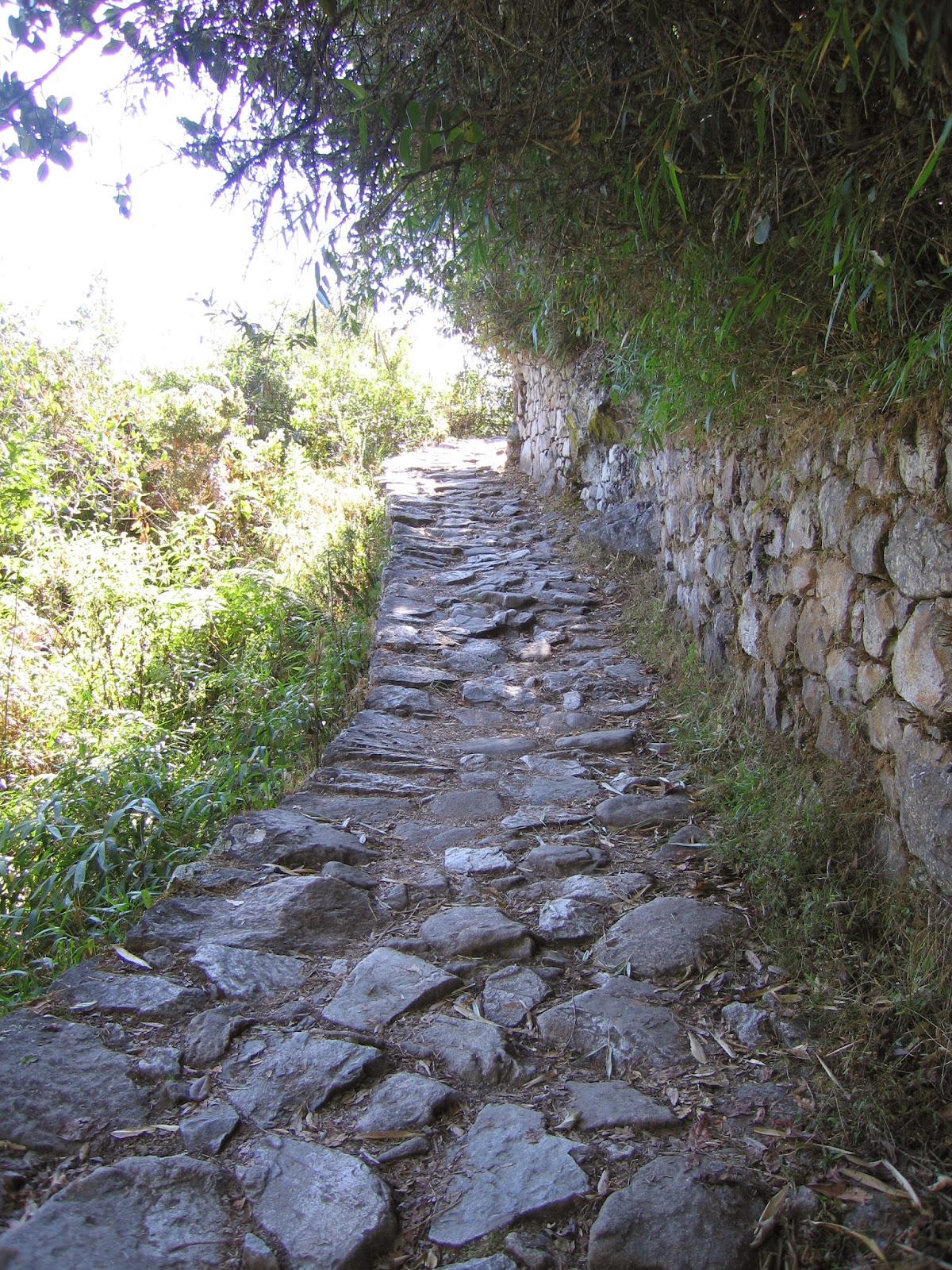 The whole saying is, as many of you already know, “Where attention goes, energy flows.”  Last week, as Lance White and I were getting to know each other during a pretty lengthy phone conversation, I had an experience that I hadn’t had in a long time.  Somehow, the topic of discussion had a connection to the world wide ET presence.  As we were talking, I felt a low and deep vibration inside my head which I liken to the sound that a semi truck idling in the street outside the house makes.  You know the feeling—you can barely hear it with your ears but your body can feel the vibration.  At that point, I did not go outside to look, but mentioned to Lance that an ET mother ship must be overhead.   At least, that was my impression.  I do not see them per se, but hear and feel their presence.

A few years ago, while getting ready to do a remote healing session on a somewhat known channeler and tour leader, a whole fleet of ships belonging to the reptilians showed up over my house.  I could feel their vibe and see them in my mind’s eye.  I didn’t say anything before the session, but did tell her afterwards, as by that time, they were all gone.  She said “That’s where they went!”  Turns out that she knew that they had been hanging out over her house and left to come here just before the session!

My point here is that if your attention is on something, you have made an energetic connection and your energy will go there through that connection.  How many times have you thought about someone only to have the phone ring with that person on the other end of the line?  I have learned to pay attention to thoughts about someone else, as I usually need to contact them if their name comes up.  Or, they will be contacting me shortly as their attention is on me and I am getting their energy signature through the connection.  How about feeling someone staring at you from across the room?  Same situation.

Getting back to the UFO business, I recently heard that if you see them, they are seeing you, too.  Now, that’s a creepy thought.  Up until that point I had always wished to see a UFO, but not anymore.  I’d rather fly under the radar where that is concerned.  I do see ETs as individuals especially when I am removing ET implants, but that is always a case where they come in attached to the client and go away as soon as I am done with my work.  They are not here to bother me in any way.

So more and more we are being asked to pay attention to and monitor our thoughts, as they can draw in something that we really do not want to experience.  Just a few days ago I had to turn away a client because his psychological nature was such that he was very preoccupied with the negative people and destructive events that had plagued him his whole life.  Energy work cannot reverse that extreme kind of outlook and he would probably just recreate his problems after the session was finished.  His attention is on the dark side of his life, his energy goes there, and he manifests more of the same.

I am not asking people to go to the other extreme and take a Pollyanna or “rose colored glasses” outlook on life.  We must be authentic and real at all times.  In this, I agree with Andrew Bartzis.  Be aware and do not sweep anything under the rug, but at the same time take a neutral position without attachment.  Be the observer of events around you.  Do not attach to anything that you do not want to draw to you.  Believe me, this will become more and more important as certain events unfold on planet earth in the coming yeara.  What do you want to draw to yourself to experience?  OR NOT???